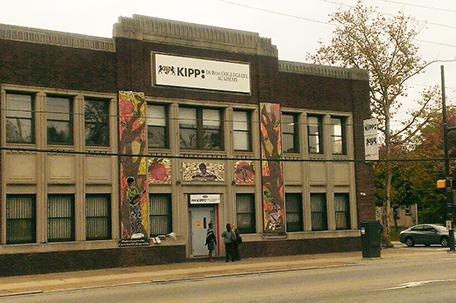 In honor of W.E.B. DuBois, the students of the Kipp DuBois Academy joined with The Artists United and the I.C.A.R.E Academy to honor those working to help young people through the arts and education.

The late W.E.B. DuBois was a proponent of helping the Black community be the best it can be through using the combined talents of everyone in the community.

Last Friday, the students of the KIPP DuBois Academy, The Artists United and the I.C.A.R.E (Culture, Arts, Recreation and Edu-Tainment) came together to honor members of the community invested in doing the same at the annual Alliance of the Lions salute at the African American Museum in Philadelphia. 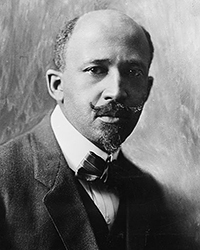 As part of the celebration, the Alliance of the Lions, a group of children participating in the I.C.A.R.E program, performed in various ways ranging from spoken word to musical performance.

A common theme among the recipients was the importance of not allowing the expectations of others to determine who you’re going to be.

Councilman Johnson called on the students to remember that the answer to a lot of the problems they see is closer than they think, something he learned when he lost a relative to gun violence.

“I decided to become the change I wanted to see in my community,” he said. “So I’m challenging you to excel.”