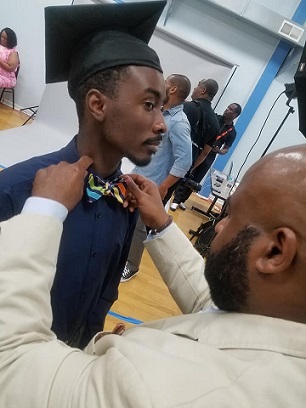 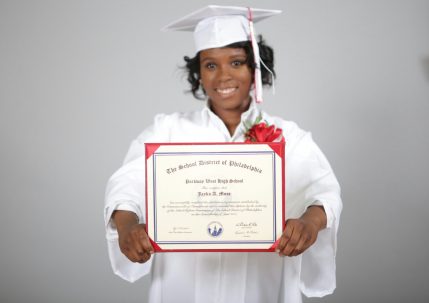 High school graduation portraits are keepsakes for a lifetime. Unfortunately in a city that has one of the highest poverty rates in the nation, many students and their parents are unable to afford the expense.

Wah went viral after posting an offer to take free graduation portraits for those who could not afford the expense.

The students who took advantage of the offer came from various circumstances including being in the foster care system and battling homelessness.

“30 kids showed up,” said Wah noting that he never imagined that his profession as a photographer could make such a difference in people’s lives.

Students who came to get their free portraits taken received much more. 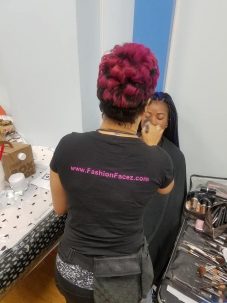 Stylist Phil Robinson, a long-time collaborator with Wah, was among those who offered their services.

Reasons varied as to why high school students initially planned to forgo their portraits.

“They’re going to go to college–so they had a hard time getting money together for graduation and photos,” was one of the reasons says Robinson.

As far as the overwhelming response and media attention they received, they are very appreciative.

“We did not expect it. It caught us by surprise,” says Robinson who came up with the idea along with Wah to offer free portraits.

Neither Wah or Robinson had their portraits taken when they graduated from high school.

“That’s one of the reasons we are so passionate about doing this for kids” continued Robinson.

For students who think they will need this service next year–don’t worry.

“This will become an annual thing,” says Robinson.

Below is some feedback on how the kindness of Wah and his colleagues impacted the lives of those who received the free portraits. 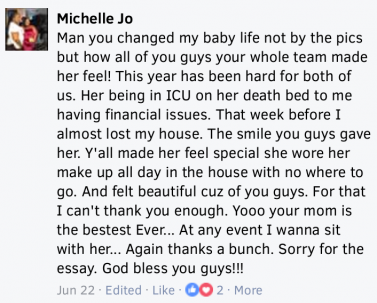