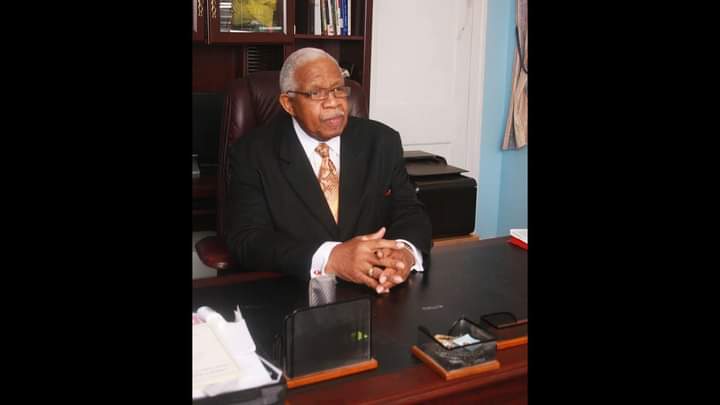 PHILADELPHIA, PA— The family of Rev. Dr. Robert P. Shine, Sr. regrets to inform you of his passing on the morning of Tuesday, January 4, 2022.  A well-known, well-respected pastor, leader and community activist, not only in Philadelphia, but around the state of Pennsylvania, Dr. Shine pastored Berachah Baptist Church of West Oak Lane for 35 years and has been a pastor for five decades. Berachah means “blessing” in Hebrew. Dr. Shine founded the church in 1985 with a mission to “be a blessing.”

Dr. Shine was also known for his years as President of the Black Clergy of Philadelphia and Vicinity, and for his long-term commitment to the Manna Bible Institute, where he served on the faculty for more than 25 years and chaired its board of directors up until his death.

He assumed his first pastorate at the New Umbria Baptist Church in the Manayunk section of Philadelphia, where he served 15 years.

Reverend Shine’s career extends across many ministries.  Up until his passing, he was the Chairman of the African American Association for Corporate Responsibility (AAACR), Chairman and Charter member of the World Communication Charter School.  He was a member of the Police Advisory Commission (PAC) of Philadelphia and until his passing, headed the Statewide Coalition of Black Clergy, and he was involved with many other organizations.

As soon as a Celebration of His Life service is finalized by his family, that information will be released.