Report: PA Should do more to find families for foster kids 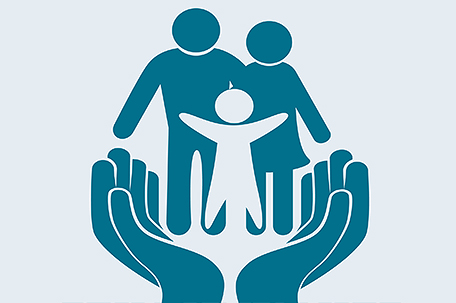 HARRISBURG, Pa. – Pennsylvania needs to do more to find families for children in the child-welfare system, according to a new report by the Annie E. Casey Foundation.

About 14,000 kids are in state foster care. The report found that one in five – well above the national average – doesn’t live with a family but in an institution or group home.

Michael Race, vice president for communications at the Pennsylvania Partnerships for Children, said they would do much better in a family setting. He said the state has done a lot to focus on finding permanent homes but should do more.

“Even though every child has a court-ordered goal of permanency,” he said, “we have a lot of children who are not finding a permanent family, and they’re essentially aging out of the foster-care system.”

Race said foster kids who live with families do better in school, are less likely to drink or take drugs, are more optimistic, spend less time in the child-welfare system and have greater success later in life. He said the state recognizes the difference a family can make, but finding them is tough.

The report said the state could do more to remove barriers for relatives who want to take in a young person. It noted that institutional or group-home care can cost seven to 10 times as much as supporting a family that takes the child in.

Race said the real costs are long-term, and don’t always show up on the bottom line.

“We save them not only the emotional heartbreak that could come from not having a permanent family,” he said. “We also help keep these kids in school, keep them away from a potential life of crime. We keep them away from the lure of drugs or alcohol.”

According to the Casey report, about one in seven minors in foster care nationwide doesn’t live with relatives or a foster family – and that of those placed in institutions, 40 percent don’t have a behavioral or clinical reason for the more restrictive setting.

Bishop: Children and youth bills signed into law by governor