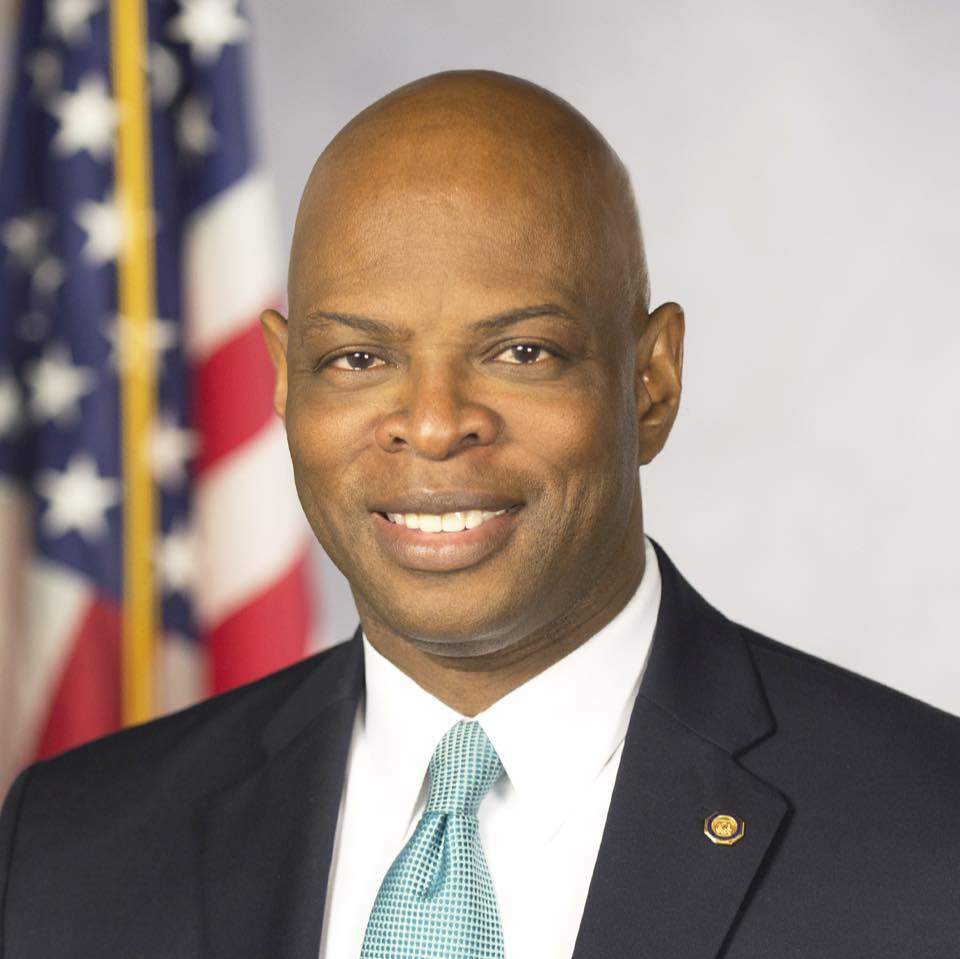 HARRISBURG, Aug. 16 – State Rep. Stephen Kinsey, D-Phila., announced he will introduce legislation that would prohibit a person participating in or attending a public demonstration in Pennsylvania from possessing a firearm or other dangerous articles.

“Following the events that took place in Charlottesville, it is more important now than ever to protect our First Amendment right,” Kinsey said. “Civics teaches us that the right of people to assemble peacefully to express, promote, pursue and defend their beliefs is fundamental to a functioning democracy. The presence of firearms and other dangerous articles place that fundamental right in grave danger.”

Kinsey said the possession of a firearm during a public demonstration presents a clear and present danger not only to law enforcement and other first responders, but also to those who attend and participate in public demonstrations. Kinsey believes that the presence of firearms and other dangerous articles impede on the rights of Americans to assemble in a peaceful manner. During the protests and counter-protests in Charlottesville, Va., one person died and several others were injured.

“I have absolutely zero tolerance for intolerance,” Kinsey said. “I am relieved that the situation in Charlottesville did not escalate further. However, we must now take the precautionary measures necessary to keep residents safe and that they are able to utilize their First Amendment right. My bill would do just that.”

“Just as firearms are prohibited in our schools, federal facilities, military bases and hospitals, they should also be prohibited whenever public demonstrations are taking place,” Kinsey added.

A Harvard University study that surveyed 300 gun researchers in the fields of criminology, public health, and social sciences suggests that the presence of a firearm does more harm than good. The study also suggested that making it easier to carry concealed guns does not help to reduce crime.