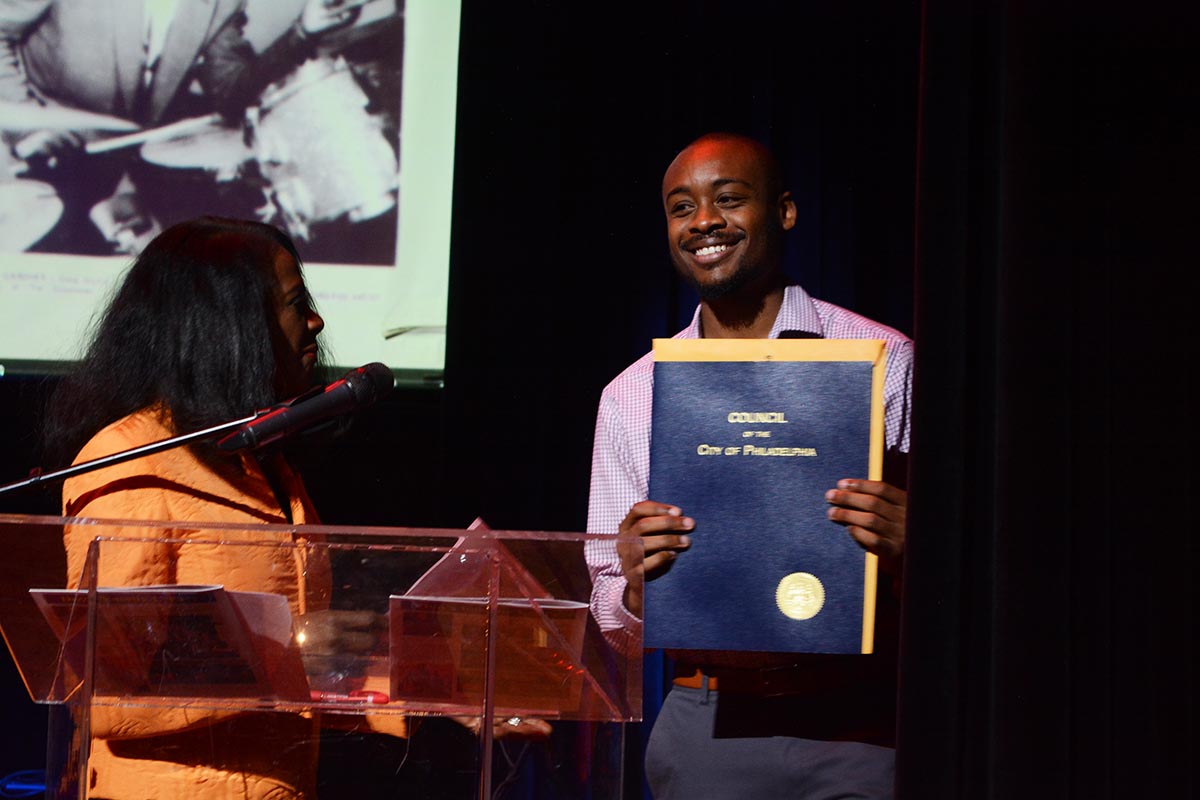 Jazz and R&B fans and stars are mourning the death of an internationally recognized singer, songwriter and drummer. Donald Gardner worked with some of the greatest musicians of his time such as Curtis Mayfield. Gardner died on September 4. He was 87. 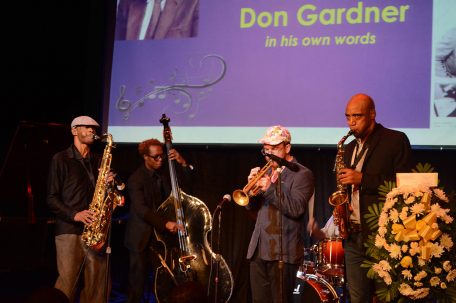 Gardner began performing as a self-taught professional drummer and singer while he was still a teenager in 1947. The biggest hit that he wrote and performed was “Need Your Lovin’,” which rose to number four on the R&B charts in 1962 and was later recorded by Otis Redding, Tom Jones, Jackie Wilson and many others.

Audiences in the U.S. as well as Europe were captivated by Gardner’s mix of R&B tunes with jazzy overtones, which would later be known as “soul” music. After enjoying initial success as a solo singer, he created his first music group in 1953 called the Sonotones. It was when he hired Dee Dee Ford as his new keyboardist that the group hit the R&B charts in the early 1960s with such hits as “Glory of Love”, “Don’t You Worry” and “Need Your Lovin’”.

In the 1970s, he teamed up with Baby Washington for their hit “Lay A Little Lovin’ On Me.” He continued to perform as a solo artist and remained in music as an artist and repertoire (A&R) manager and nightclub owner into the 1980s. Gardner became board president of the Philadelphia Clef Club of Jazz and Performing Arts in the early 1990s, where he passionately protected the organization’s mission to preserve the legacy of jazz and to help young jazz musicians hone their skills. Among the many mourning his death is guitarist, singer and songwriter George Benson. 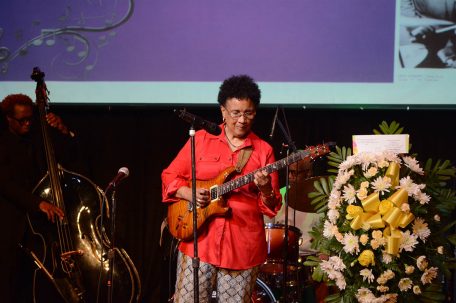 “He encouraged me to try out as a guitar player for Jack McDuff’s organ quartet,” Benson said. “I believed I had no chance of getting that gig, but Don was confident that I could achieve my goal. I tried out and I got the gig. I was 19 years old and that was the beginning of a career I could never had imagined.”

Throughout his career, Gardner inspired and collaborated with some of the greatest musical talents of all time, including Dinah Washington, Billy Eckstine and Count Basie, to name a few.