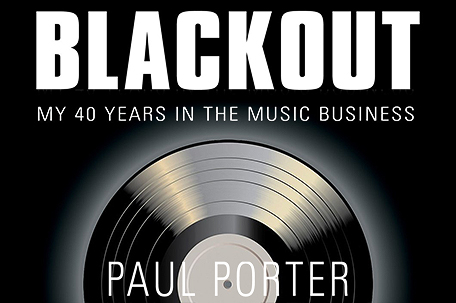 ORLANDO, Fla. — Music industry veteran Paul Porter’s book “Blackout,” an explosive look at the corruption running rampant in the music industry. The book details Porter’s experiences in the music industry, from his first stint in radio in 1976 — when the busing riots in Boston sent him scrambling into WRBB at Northeastern University — to his tenure at BET and some of the nation’s top-rated radio stations.

“Blackout” is a chronicle of my successes and failures, my dreams and disappointments in the music business,” Porter said. “It’s filled with the secrets the music industry desperately tries to keep, the stories no one tells. I wanted to expose the truth about the industry I love.”

The book takes readers on a ride through Porter’s whirlwind of media jobs, working for and with some of the music industry’s most colorful, well-known and scandalous players. It explores the insidious role of payola, an illegal practice that is firmly embedded in the music industry, deep in the grooves like tracks on a vinyl record. And it offers an inside account of how corporations killed Black radio and erased Black identity from mainstream Black music — and why Porter chose to fight back. 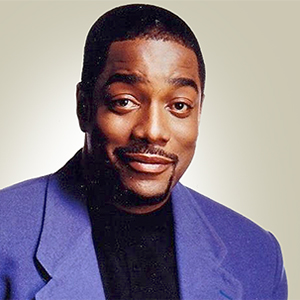 “Blackout” has already garnered the endorsement of major cultural figures, including Chuck D of Public Enemy, who called Porter a “guru and visionary” and said “‘Blackout’ will truly explain why things are the way they are.”

Tim Winter, president of the Parents Television Council, called “Blackout” a “compelling, personal story about how the music industry really operates” that “also offers an enlightening message of hope for the music industry and for its broader impact on our culture.”

…..Joy-Ann Reid, host of “AM Joy” on MSNBC, said “‘Blackout’ is essential reading for anyone who cares about the history and future of African-Americans in the multi-billion-dollar music industry.”

Porter has been a force in radio, music and television for four decades. His deep, seductive voice has resonated on the airwaves of many of the nation’s top-rated radio stations, and he spent 10 years at BET as Program Director, consultant and on-air talent. His expertise and activism have established him as a thought leader in the radio and music industry.

…..Porter is often sought out by major media outlets including CNN, MSNBC, SiriusXM, Entertainment Tonight and FOX News to comment on music, culture and race. He is the co-founder of music industry nonprofit IndustryEars.com and the music and culture website RapRehab.com. He currently serves as Program Director at Orlando’s low-power FM station The Wire 98.5.

The book is available for purchase at www.BlackoutTheBook.com, and on Amazon.com. For other inquiries, email: [email protected]