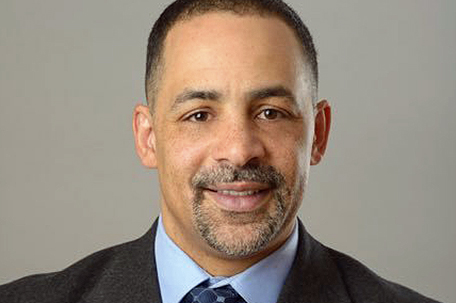 “I am outraged to read that Auditor General DePasquale uncovered such financial mismanagement in the PPA.

This potentially has cost the already debt ridden Philadelphia School District $77.9 million, which stripped our children of the educational resources they need and rightfully deserve.

How could the PPA Board of Directors allow the former executive director, who the AG rightfully deemed as an ‘unchecked tyrant,’ to continue even after being accused of sexual harassment?

This inexcusable ignorance and blatant negligence reaffirms my stance that we in the state legislature should return control of the PPA back to Philadelphia.

I have supported legislation (H.B. 874) that would end the state’s reign over the parking authority. Like the SRC, commonwealth control is crippling our city financially. The PPA needs responsible and dependable leadership, not another autocratic regime to run it into the ground.”