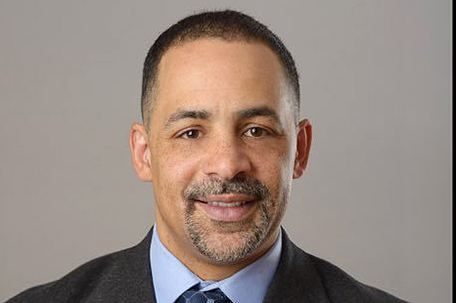 HARRISBURG–State Rep. Chris Rabb, (D-Phila.), issued the following statement in response to the adoption of H.R. 116, a resolution recognizing the milestones, achievements and legacy of Dr. Edith Mitchell of Philadelphia:

“Dr. Mitchell has spent her career excelling as a physician, researcher, educator and member of the United States Air Force. Not only has she helped advance the field of oncology, she has dedicated herself to helping underserved communities access quality care and advocating for African-American physicians as a member, and now president, of the National Medical Association, the nation’s largest and oldest organization representing African-American physicians and their patients.

“As the son of a proud and long-time NMA member, the late Dr. Maurice F. Rabb Jr., I have a deep appreciation for Dr. Mitchell’s career and service. My father, after whom the NMA’s Rabb-Venable Award for Outstanding Research in Ophthalmology was partially named, was a pioneering ophthalmologist, researcher and educator in his field, himself the son and namesake of a family practitioner, Kentucky’s first Black anesthesiologist and NMA member, Dr. Maurice F. Rabb Sr.

“Thank you to my colleagues for unanimously adopting this resolution recognizing the impact Dr. Mitchell has made on her field and her work expanding health care opportunities to underserved populations in Philadelphia, this Commonwealth and the nation. I’d also like to personally thank Dr. Mitchell for building on the legacy of civil rights pioneers in the field of medicine like my grandfather and serving as an inspiration to aspiring physicians and medical practitioners.”