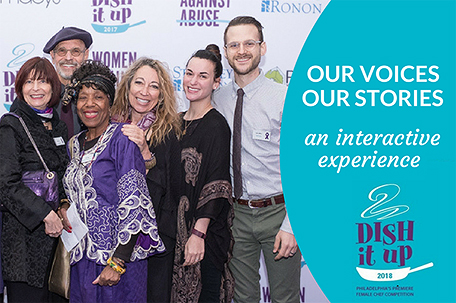 This event is Philadelphia’s ONLY female chef competition and attracts close to 500 business and community leaders and food aficionados. Melissa Magee, 6ABC’s Meteorologist and Women Against Abuse Honorary Council Member will emcee the evening.

Tickets are $125 and available at  www.womenagainstabuse.org/events/dish-it-up. Official event hashtag: #DishItUp10. 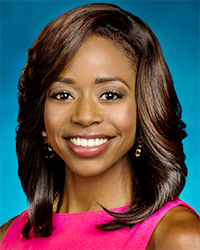 The event will feature unique creations from female chefs representing some of the region’s most well-known restaurants.

The 2018 signature Purple Cocktail, created especially for the event by well-known mixologist Katie Loeb will also be unveiled.  Chefs will be competing for the coveted Purple Dish or Purple Dessert Award.

Winners will be chosen by a panel of celebrity judges that include: 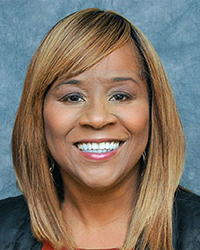 This year’s theme Our Voices, Our Stories will be highlighted by an emotionally charged film testimonial by William Spratley, a passionate advocate for Women Against Abuse whose daughter, Ameya, was killed by her abusive boyfriend in 2010.

William has made it his life purpose to raise Ameya’s three sons and to share her story to prevent this heartbreak from affecting more families.

Guests will also be able to send messages of encouragement to survivors of domestic violence through an interactive art display at the event and participate in a text to pledge campaign led by Honorary Chair and Healthcare Advocate Renee Amoore.

The 2018 Advocate of the Year, Joseph H. Tucker, Jr., will also be recognized.  Founder and Managing Partner of Tucker Law Group, Tucker has been recognized by the PA Super Lawyers as one of the state’s top attorneys (2005-2016). 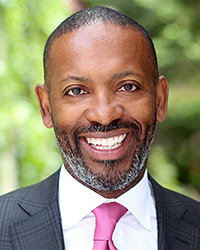 He is deeply committed to empowering women within his firm, who are represented at all levels of leadership.

Women Against Abuse, Inc., is one of the largest domestic violence service providers in the country, and serves approximately14,000 individuals in Philadelphia each year through emergency housing, legal services, hotline counseling, education and advocacy.