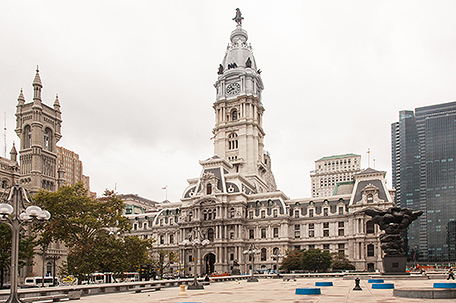 A two-day Black Political Summit has been called by the city’s major African American civic, community, cultural and business leaders for April 11-12 at Dobbins High School in North Philadelphia.

Organized to allow African American voters, who make up the majority of the Democratic Party, to write the agenda for the incoming mayor and members of City Council, the summit will host a dozen workshop sessions where participants can express their ideas and concerns for future development of Philadelphia’s neighborhoods. “We want the people to set the agenda for the next four years, not the politicians,” said Bilal Qayyum, nfounder of the Father’s Day Rally Committee and the official spokesperson of the summit. “And this time, once the agenda is set and people have a chance to see the elected officials sign on or not, then we will have a means to hold them accountable when they face re-election.”

The summit will solicit the public’s ideas and concerns in a wide variety of areas including education, housing, job development, gentrification and public safety, explained Qayyum.

Participants are urged to register on-line by going to the website: BlackPoliticalSummit.com. There is a small registration charge of $10 to cover the cost of lunch, but no one will be turned away because of a lack of funds, thanks to a number of donations by local businesses, organizers explained.