Prominent attorney Gloria Browne-Marshall to give speech at Manor College 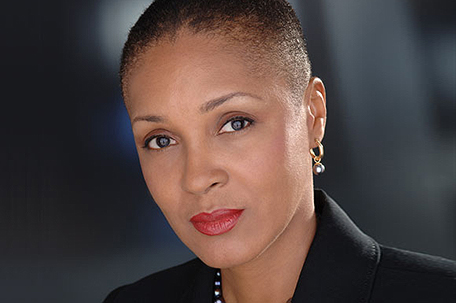 JENKINTOWN, PA— Gloria Browne-Marshall, a prominent civil rights attorney and activist, will give a speech at Manor College on February 21, 2019, to coincide with Black History Month.

This commemorative speech, titled “400 Years of Perseverance,” will recognize the 400th anniversary of the 1619 arrival of Africans to the Virginia Colony, as well as highlight the following four centuries of African American resistance, perseverance, and contributions to America. This free event will take place from 12:30-1:45pm in Manor College’s Basileiad Library presentation space and is open to the public.

Browne-Marshall, who serves as a professor of Constitutional Law at John Jay College of Criminal Justice, is an international speaker and syndicated columnist. In addition to writing several books on justice and law — several of which are already required reading for students taking Criminal Justice courses at Manor College — Browne-Marshall has been a regular contributor to CNN, MSNBC, CBS, and CSPAN, offering commentary on Supreme Court decisions, police shootings and more.