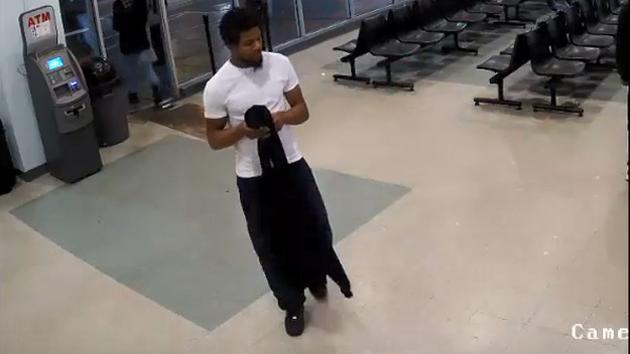 The incident took place on February 11 on the 1000 block of Arch Street.

The suspect approached  the 33-year-old, who is 5-months pregnant asking for $2.

When the woman stated she was unable to give him money, the suspect kicked her in the stomach.

The victim was taken to Hahnemann University Hospital for treatment.

The suspect is described as a black male, early 20 years-of-age, with a goatee, wearing a white t-shirt, black sweatpants, black sneakers, and carrying a black jacket.