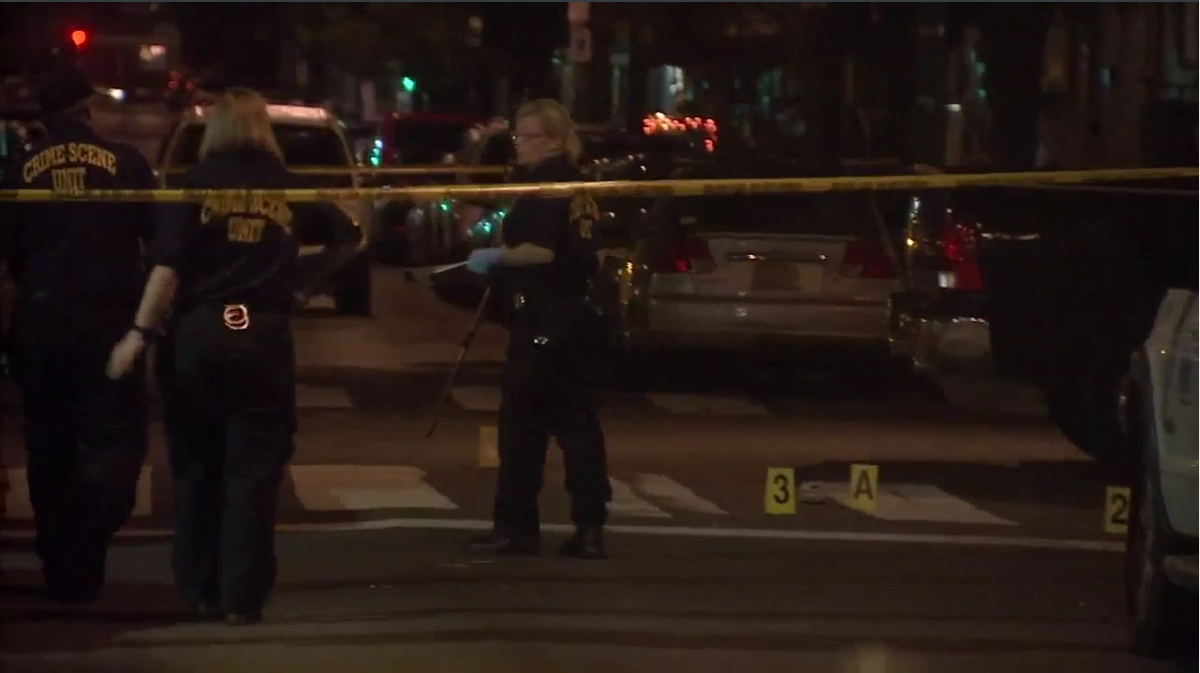 SOUTH PHILADELPHIA (WPVI) –Police have identified the two 16-year-old boys who were killed in a shooting in South Philadelphia.

The victims are identified as Caleer Miller and Salvatore Dinubile. Action News has learned Salvatore was a student at St. Joe’s Prep.

The shooting happened just before 8:30 p.m. Tuesday in the 2300 block of South 12th Street near Ritner Street.

Police said both Miller and Dinubile were shot in the chest.

Witnesses said they heard some sort of argument prior to the shooting.

Police said the teens were shot and left dying on the street, as the gunman fled along with a possible accomplice.

Both were pronounced dead a short time later at Jefferson University Hospital.