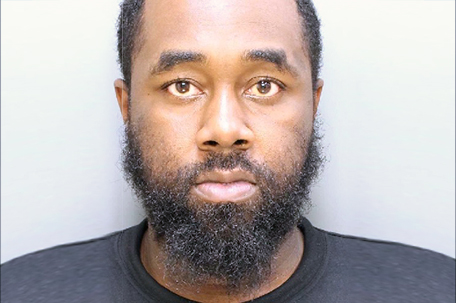 PHILADELPHIA- Police are charging a man with killing a grocery store owner on Christmas Eve in Philadelphia, who said he thought the woman’s grandson had been involved in the theft of an expensive jewelry chain.

Last Thursday, Philadelphia Police said they’d filed homicide and other charges against Maurice Green. They accuse him of shooting 81-year-old Marie Buck 11 times in the chest.

Buck ran Marie’s Grocery for more than 40 years and was a month from retirement.

Green was arrested last Wednesday night. It wasn’t clear if he had a lawyer to speak on his behalf.