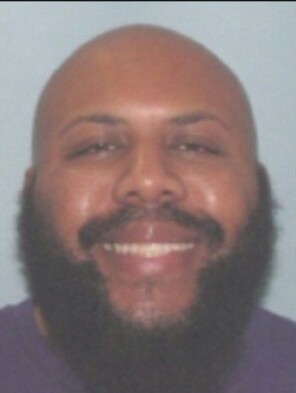 Authorities say Stephens shot and killed himself after a brief pursuitStephens is suspected of allegedly shooting an elderly man in Cleveland, Ohio, videotaping the killing and then posting that video on Facebook.

Yesterday, there were reports that Stephens was spotted in Philadelphia’s Fairmount Park area, but police said the reports were unsubstantiated.

Pennsylvania Governor Tom Wolf tweeted his thanks to the Pennsylvania State Police for their vigilance.