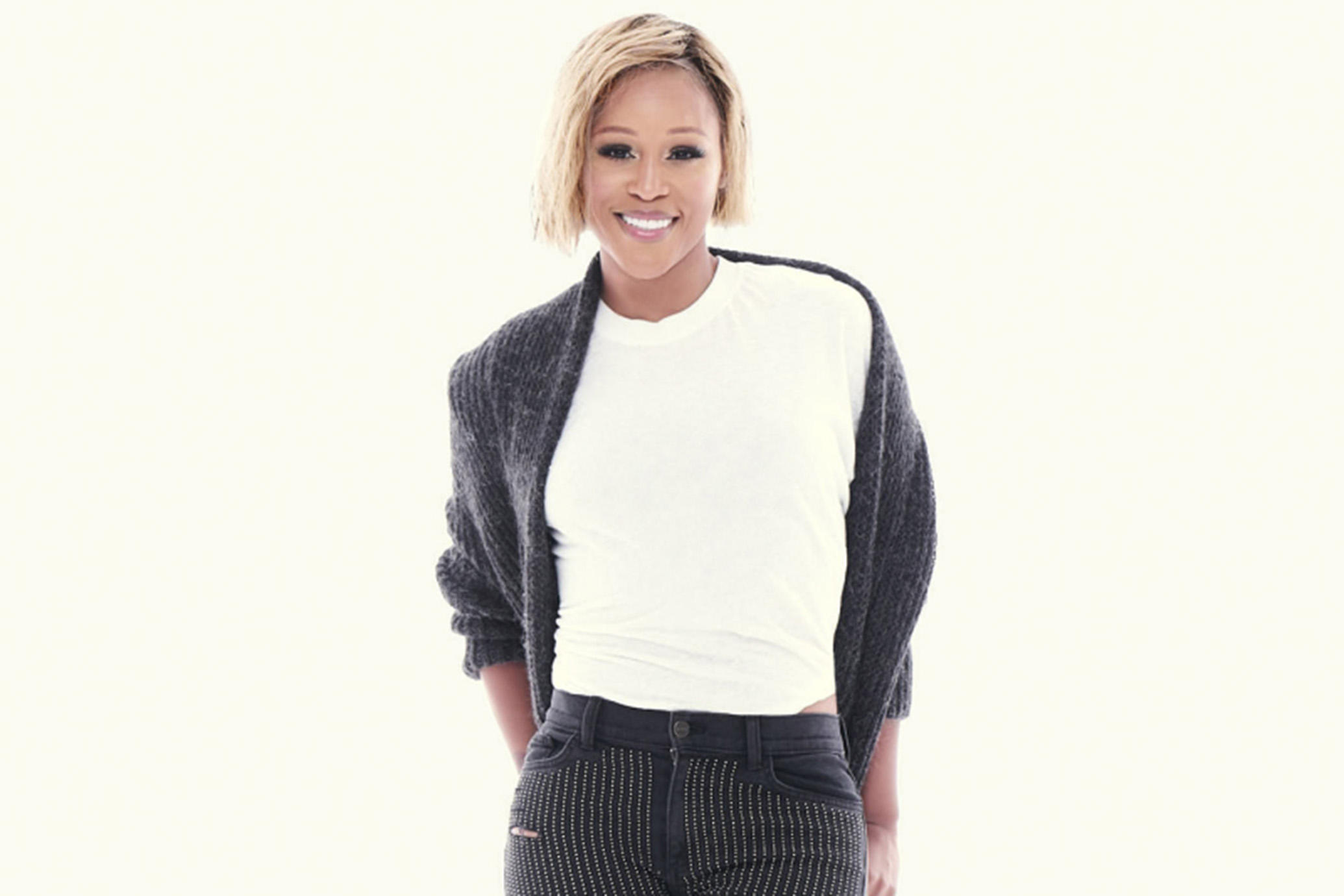 (TV Guide)–Actress and musician Eve made her official debut as co-host of The Talk during Tuesday’s episode of the CBS daytime talk show.

Eve — full name Eve Jeffers Cooper — is taking over the seat vacated by Aisha Tyler, who left the show in July. She previously guest-hosted the week of Oct. 30, and joins Julie Chen, Sara Gilbert, Sharon Osbourne and Sheryl Underwood.

Eve beat out “hundreds of names” to land the spot, according to Variety.

“It is a new career move for me,” Eve told Variety. “I am interested in hosting, and specifically on this show, because I feel as though I can express myself in a way people haven’t seen me before, and be able to engage in great discussions [and] have some fun. I’m just in a place in my life where I was looking for a platform to express myself.”

Musically, Eve is known for songs like “Let Me Blow Ya Mind,” her 2001 song with Gwen Stefani that won the inaugural Grammy for Best Rap/Sung Collaboration. As an actress, she’s best known for appearing in the Barbershop series and for her eponymous UPN sitcom, which aired from 2003 to 2006.