Philly Youth Academic Olympians showcase their talents for a worthy cause 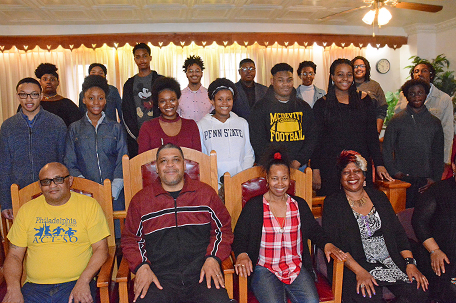 The Philadelphia sports teams aren’t the only champions in the City of Brotherly Love. Philly has champion academic Olympians — the NAACP ACT-SO youth.

The showcase fundraiser was a display of the exceptional talent of past competitors. A portion of the proceeds will go towards sending the 2018 Philadelphia champs to the ACT-SO nationals in San Antonio, Texas in July.

The talented, budding scientists and other performers addressed questions from the audience following their presentations. ACT-SO judges also entertained the audience. Master of Ceremonies and ACT-SO alumni Levi Selby did an outstanding job keeping the program moving. 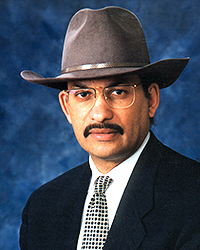 The showcase also honored the late J. Whyatt Mondesire. He was a staunch advocate and the loudest cheerleader for the brilliant ACT-SO youth. Mondesire took pride in helping to create opportunity for the youth to shine on the national NAACP ACT-SO stage. They always rose to his expectations of excellence and gave him reason to be proud, bringing gold, silver and bronze medals back to Philly.

An additional perk was giving Mondesire national bragging rights. His spirit lives on in the NAACP ACT-SO committee, who are committed to maintaining a high level of professionalism with the competition. The tireless committee leadership consisted of Chairman Sean Parker, Nadine Taylor-Lee, Veronica Norris, and Wali Smith. The team knows it has a big Stetson to fill.

The next team of medal hopefuls flexed their intellectual and artistic muscles at the 2018 Philly NAACP ACT-SO student competition at Zion Baptist Church on April 21.