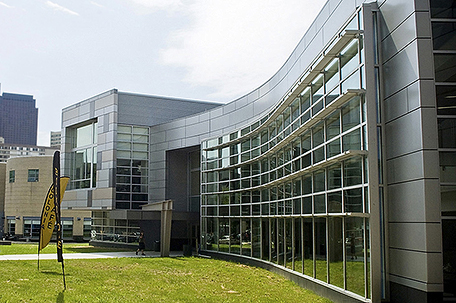 After dedicating 22 years of service to the College, Lynette M. Brown Sow, Vice President of Marketing & Government Relations is leaving to return to her life as a successful consultant and entrepreneur. Join her friends and colleagues, along with honored guests, Mayor James Kenney, former Governor Edward G. Rendell, and state and city dignitaries, as they say farewell to Ms. Brown-Sow. Cherri Gregg, Community Affairs reporter for KYW 1060 News Radio will serve as the mistress of ceremony. 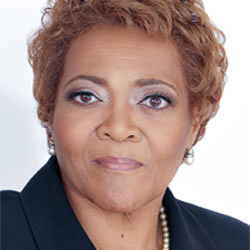 She developed and strengthened partnerships nationally and locally, working with the American Association of Community Colleges and the White House to support free-tuition programs at community colleges, and to sustain funding for Pell Grants.

Ms. Brown-Sow serves on the boards of numerous organizations, including the Philadelphia Tribune Co. Inc.; Hahnemann University Hospital; NHS Enterprises, Inc.; and The Board of City Trusts,  where she serves Girard College via her committee assignment.

Ms. Brown-Sow has received numerous honors, awards and recognitions, including one of the City’s most influential Philadelphians by the Philadelphia Tribune. The Tribune also has named her one of the “10 most Influential African American Women in the City.”

Christmas on the Avenue: Community Service Leader Mont Brown is Bringing Families and Children together for a FREE Toy Giveaway