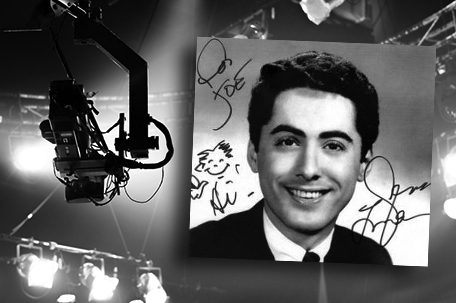 Beloved Philadelphia children’s show host Gene London — whose given name was Gene Yulish — died on January 19 in Reading, Pennsylvania following complications after a fall at his home last Friday. He was 88.

One of the many local celebrities whose popular children’s shows dominated Philadelphia’s airwaves, London hosted “Cartoon Corners” from 1959-1977 and the Gene London Show.

With his unique gift of imaginative storytelling, artistic talent, and gentle demeanor, London was a beloved member of Philadelphia’s local programming community.

Later in life, he became one of the foremost classic movie history experts and held an extensive selection of costumes from Hollywood’s Golden Age.

Contributions in London’s memory can be made to the Cleveland Clinic Foundation heart failure program at: www.ClevelandClinic.org/giving or the Be Kind Stick Together elementary school anti-bullying program at the Values-in-Action Foundation/Project Love, 6700 Beta Drive, Suite 120, Mayfield Village, Ohio 44143 or via www.Fdn.org.