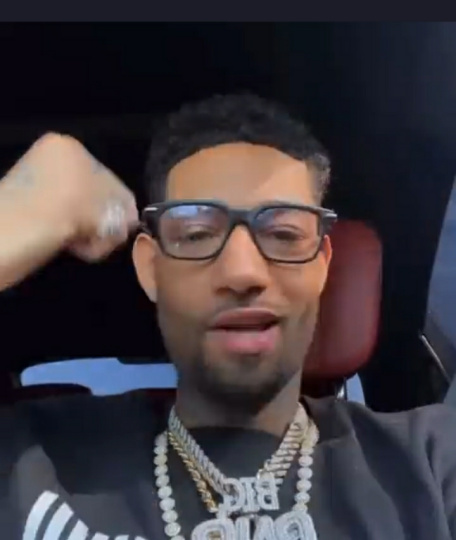 Although the Los Angeles Police Department did not officially name the victim, sources at the LAPD told ABC News on Monday evening that the rapper, whose legal name is Rakim Hasheem Allen, was the victim seen in social media videos of the incident captured by witnesses.

Allen grew up in the Germantown section of Philadelphia. He used the name PnB as an acronym for the intersection of Pastorius and Baynton streets.

The rapper performed one of his last shows in Philadelphia at The Fillmore in December. He called it a “Phillly homecoming.”