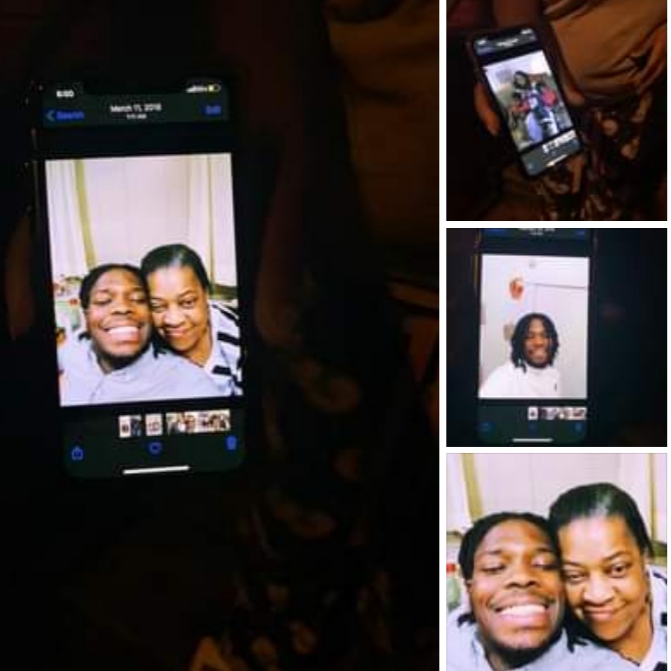 PHILADELPHIA (AP) — Police killed a 27-year-old Black man on a Philadelphia street after yelling at him to drop his knife, sparking reactionary protests that police said injured 30 officers and led to dozens of arrests.

The shooting occurred before 4 p.m. Monday as officers responded to a report of a person with a weapon, police spokesperson Tanya Little said.

Officers were called to the Cobbs Creek neighborhood and encountered the man, later identified as Walter Wallace, who was holding a knife, Little said. Officers ordered Wallace to drop the knife, but he instead “advanced towards” them. Both officers then fired “several times,” Little said.

Wallace was hit in the shoulder and chest. One of the officers then put him in a police vehicle and drove him to a hospital, where he was pronounced dead a short time later, Little said.

Hundreds of people took to the streets to protest the shooting late Monday into early Tuesday, with interactions between protesters and police turning violent at times, the Philadelphia Inquirer reported. Video showed many yelling at officers and crying.