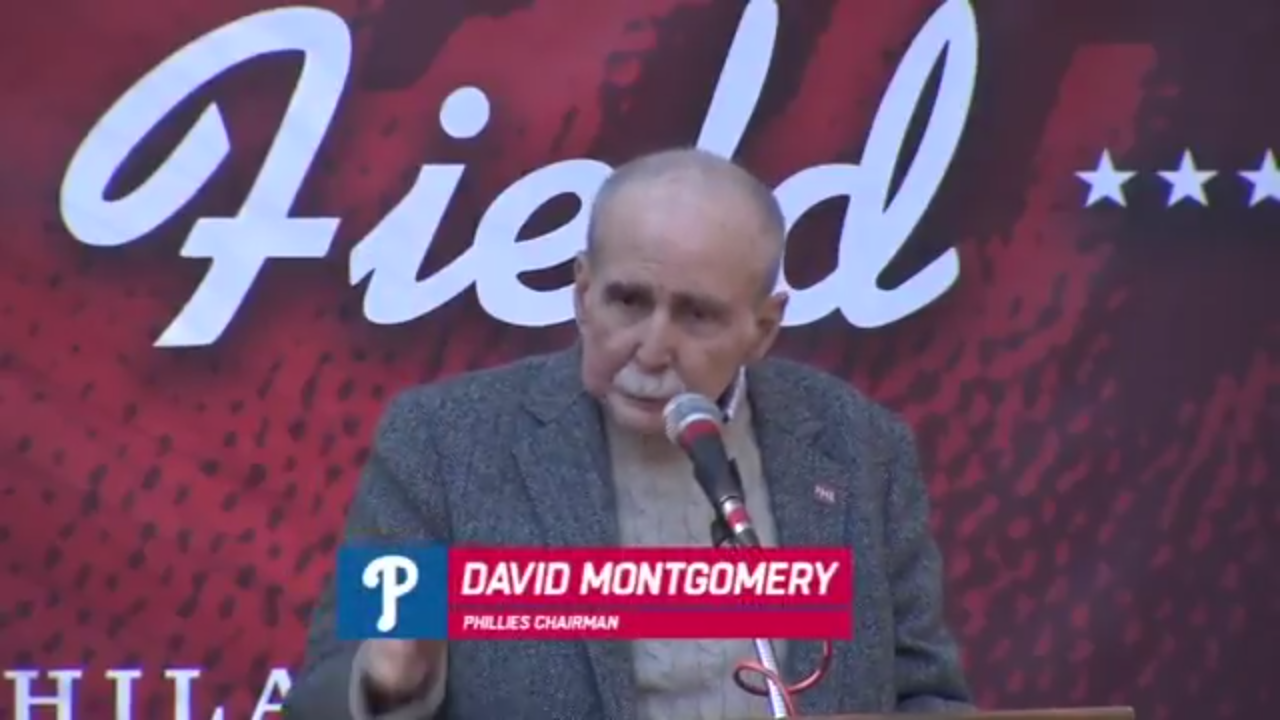 PHILADELPHIA (AP) — Phillies chairman David Montgomery, who was team president during Philadelphia’s 2008 World Series championship season, has died. He was 72.

The team issued a statement Wednesday saying Montgomery died after a five-year fight with cancer.

Montgomery spent nearly 50 years working for the Phillies, starting in the ticket office in 1971. He was promoted to executive vice president after the 1981 season, became chief operating officer in 1992 and remained in that position until being promoted to general partner, president and chief executive officer in 1997.

Montgomery spearheaded the team’s transition from Veterans Stadium to Citizens Bank Park in 2004 and led the organization during its most successful period from 2007-2011. The Phillies won five straight National League East titles, two NL pennants and one World Series in that span.

“David was one of Philadelphia’s most influential business and civic leaders in his generation,” Phillies owner John Middleton said. “He was beloved by everyone at the Phillies.”