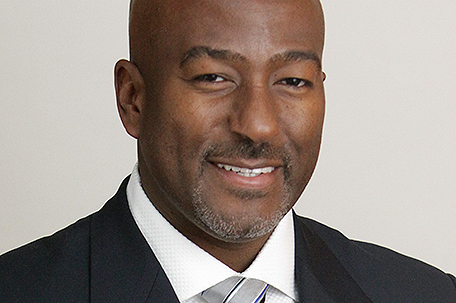 “I’m proud of the work that I’ve done and the lives we’ve impacted during my tenure with the Philadelphia OIC. Pursuing this seat will allow me to expand my reach and help more people in impoverished communities,” Johnson said.  “I’ve spent my entire life as a tireless advocate – for people I love, for causes I believe in, and for residents of underserved communities and I want to represent Philadelphians because I can be our champion and make sure our voices, needs, and concerns are heard throughout the halls of Congress.”

“On behalf of the Board of Directors, we understand the magnitude of Dr. Johnsons’ capabilities and support his decision to pursue his goals and aspirations,“ said Atif Bostic, Chairman of the Board of Directors, Philadelphia OIC. “In his absence, the Philadelphia OIC will continue the charge that Rev. Dr. Leon H. Sullivan set forth to help people receive the training that is needed to empower them to get life-sustaining jobs.”