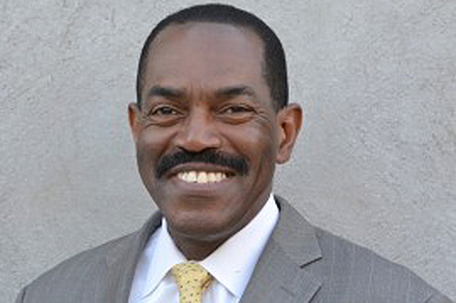 “Last Thursday I learned of an image posted on my timeline that bore significant offense to the Jewish community. After learning of its significance, I immediately of my own volition removed it. I do regret the insult, pain and offense it caused to all particularly those of the Jewish community by this unfortunate episode.

I am not, nor are any of members antisemitic!

I have worked with city workers of Jewish origin for the past 28 years in this city on separate issues confronting Philadelphia.

I have shared often both stage and platform with Jewish rabbis.

I have worked on a number of critical issues with a Jewish mayor in Philadelphia.

For the past 3 years, the NAACP Philadelphia has held its major annual event bringing national figures to our city at the Museum of American Jewish History.

I am not antisemitic and from my national and state presidents, the NAACP strongly condemns offensive language or imagery, hate speech and antisemitism.

Our aim now is to engage thoughtful, meaningful, and we hope productive dialogue between our communities. Thank you.”