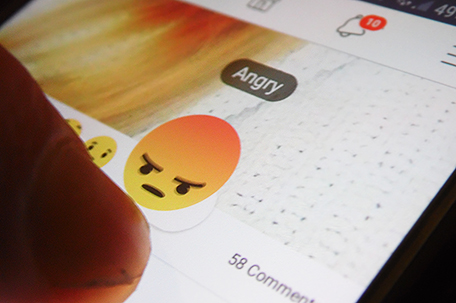 PHILADELPHIA (AP) — The Philadelphia Police Department is suspending 13 police officers with an intent to fire them following an investigation into offensive and sometimes threatening Facebook posts.

Seventy-two officers had been placed on administrative leave in June. The action came after a nonprofit group published the results of a two-year review of personal Facebook posts or comments from officers in Philadelphia and seven other U.S. police departments.

Police Commissioner Richard Ross said Thursday all but three of those now on leave face some form of discipline, from dismissal to reprimands.

Mayor Jim Kenney joined the commissioner at a news conference to announce the findings of the city’s investigation, which was aided by a private law firm.