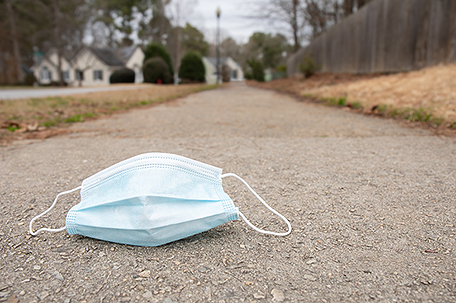 PHILADELPHIA — Philadelphia health officials announced Wednesday that the city was lifting its indoor mask mandate, and officials expect to lift the school masking rules on March 9.

The change comes as city health officials moved the city into the “all clear” category of its COVID-19 pandemic response metric. If infections, hospitalizations and the positive test rates continue to drop, Health Commissioner Cheryl Bettigole said the city plans to drop the masking rules for schools on March 9, with the caveat that masks will be mandatory for the week after students return from Spring Break.

Bettigole said the health department had recalculated the percent positive rate, which previously only included PCR tests, to include any data they received for rapid and other tests. The recalculation moved the rate to 1.7% — below the limit in the new response metric that triggers mandatory indoor masking.

Masking will still be required in some settings including public transportation, health care settings and a few others covered by Centers for Disease Control and Prevention rules.