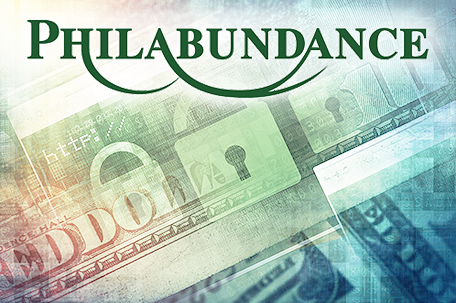 The Philadelphia region’s largest hunger-relief group has lost nearly $1 million in a cyberattack.

Jones said they managed to block legitimate emails and used a spoofing email to mimic an invoice for $923,533 for the construction of the group’s $12 million Philabundance Community Kitchen.

The group discovered the theft weeks later when the real construction company asked where its money was.

The nonprofit used reserves to cover the bill and Philabundance said insurance will help it recoup some of its losses.

“While I am aware of cybercrime and crime in general, I was disturbed to know that a beloved, respected organization literally feeding people in the midst of a pandemic was preyed on in this way,’’ Jones said.

The FBI declined to provide any information on the status of an investigation into the theft.

The group has hired a cybersecurity expert, increased controls and trained employees to be more vigilant.