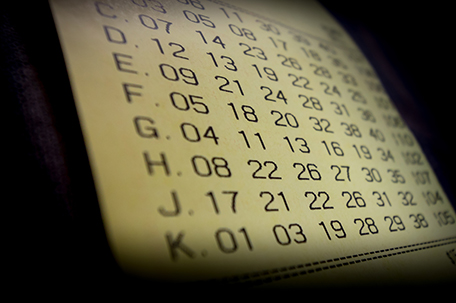 Philadelphia District Attorney Kelley B. Hodge announced last Friday charges against nine people associated with one of the largest illegal street lottery organizations in Philadelphia. The operation, run by Gary Creagh Sr., generated millions of dollars of illicit profits. A multi-year investigation into the operation was led by the Office’s Task Force on Illegal Gambling, which is funded by the Pennsylvania Gaming Control Board, and was aided by the Philadelphia Police Department’s Vice Squad. A Philadelphia County investigating grand jury recommended the following charges:

“The illegal Creagh organization was truly a family affair, one that generated millions of dollars from dozens of nondescript locations across the City of Philadelphia,” said Kelley B. Hodge, District Attorney. “To the men and women of the Grand Jury, thank you for your hard work on this case. To our partners in the Philadelphia Police Department and the Pennsylvania Gaming Control Board, I am appreciative of the support and resources you brought to this investigation and I congratulate everyone who worked on this case for shutting down this elaborate and illegal street lottery organization.” 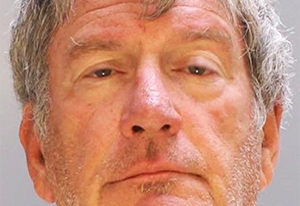 The Creagh organization, which was controlled and led by Gary Creagh, Sr., employed dozens of individuals and operated in approximately 40 locations throughout the City. The operations were highly organized and located in unmarked buildings throughout the City, typically in low-income neighborhoods. “Players” would knock on one of the unmarked storefronts and would be admitted if they were known or not perceived as a threat. Each location typically had two employees, one watching the door and the other took and processed the bets.

“The quality of this investigation, and arrests which followed, are examples of outstanding collaborative work by several law enforcement agencies. We truly appreciate all of our law enforcement partners and the work they do,” said Richard Ross, Philadelphia Police Commissioner.

“We are pleased to see the Local Law Enforcement Grants awarded by our agency used effectively to thwart illegal and unregulated gambling,” said Executive Director Kevin F. O’Toole of the Pennsylvania Gaming Control Board.

A breakdown of what each defendant did for the organization follows:

All of these defendants were also tasked with maintaining the overall organization and making sure each location ran smoothly. For example, they made sure each of the locations was staffed and well supplied with office supplies; carbon betting slips; telephones; tables; chairs; and coffee makers, coffee cups, cream, sugar, and paper towels. Creagh often would pay the utilities and taxes on a number of the locations, regardless of whether he owned them or not. 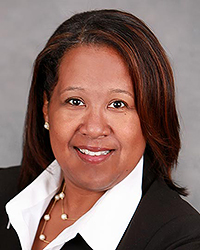 To place a bet, a player would fill out a carbon bet slip with their name, numbers picked, and the amount to bet on each number. The carbon bet slips would then be separated into a white copy for the organization and a yellow copy for the player. The lottery offered several betting options for players. Some included bets based on numbers selected in Pennsylvania’s Daily Number and the Big 4 lottery drawings. Winning numbers were also chosen from designated horse races throughout the day. Players could cast bets between 10¢ and $20 depending on the game. The street lottery paid winners a greater value for winning numbers, 700 to 1, compared to the Commonwealth’s legal lottery that pays 500 to 1.

The Grand Jury heard extensive evidence about the assets and cash flow of the street lottery enterprise and of Gary Creagh Sr. Over a thirty month period between 2011 and 2014, for example, Creagh deposited over $3 million into his personal accounts. Many of the deposits were made in cash and extensively deposited on the same dates in different banks. None of the cash deposits exceeded $9,000, and the majority of the deposits did not exceed $5,000. Over the last several years, Creagh spent almost $500,000 on luxury vehicles and millions of dollars to purchase numerous properties in Pennsylvania, New Jersey, New York, Florida, and Nevada.