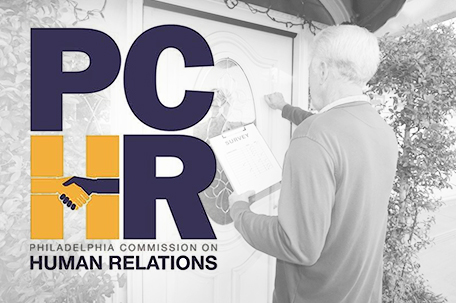 The  City of  Philadelphia has announced that the Philadelphia Commission on Human Relations (PCHR) officially launched the online version of its ‘DoNot Solicit’ list. As a result, homeowners can quickly and efficiently add their names directly to the list by visiting PCHR’s website.

On February 1, 2021, the City enacted homeowner protection laws to address aggressive real estate solicitation in Philadelphia. The law prohibits the solicitation of a real estate listing from any homeowner who has notified the real estate broker, agent, or wholesaler that they do not desire to be contacted to sell or rent their property; or whose name appears on the City of Philadelphia’s Do Not Solicit List.

“Homeownership is central to the American dream and one of the most common ways to build generational wealth. However, Black and brown communities face many barriers to achieving and maintaining homeownership which contributes to an ever-growing racial wealth gap,” said Kia Ghee, executive director of PCHR. “This law protects vulnerable communities from unethical or harassing tactics that wholesalers use to purchase properties for prices that are significantly under market value. It arms homeowners with the tools needed to protect one of their greatest indicators for long-term financial success, their homes.”

PCHR is the City’s official civil rights agency, enforcing laws that prevent discrimination and promote equality. Join the “Do Not Solicit” list by signing up on PCHR’s website or calling the ‘Do Not Solicit’ hotline at (215) 686-4500 and ask to be added to the list.

For more information or to file a complaint, please visit PCHR’s website at: www.phila.gov/departments/philadelphia-commission-on-human-relations/.