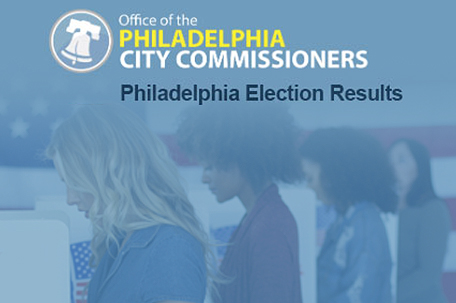 At a recent Sunshine Meeting, the board voted to open seven satellite election offices for the November 3 General Election, listed below.

They will be opening the other proposed locations on a rolling basis, as properly trained staff becomes available.

The offices will be open 7 days a week, starting September 29, and will remain open through Election Day. The hours of operation are as follows: 11:30am to 6:30pm, Monday through Thursday, and 9:30am to 4:30pm Friday, Saturday, and Sunday.

These offices will allow voters to register to vote, if needed, request a mail-in ballot in-person, receive it, vote, and return it, all at the same location. In addition, voters could bring already voted ballots, making the satellite offices also drop-off locations. Any voter can utilize any of the satellite offices throughout the city.

The board also approved to update the procedure for issuing replacements ballots. The satellite election offices will not issue replacement ballots to those voters who already have requested an absentee or mail-in ballot until October 6, in order to avoid duplicating ballots already being delivered in the mail, thus freeing the space for those who have yet to apply.

The funding for the satellite offices would come from the $10 million grant from the nonpartisan, nonprofit Center for Tech and Civic Life (CTCL). The City Commissioners have also used this grant to provide additional pay for poll workers and extra cleaning for polling places.

The department has also purchased over $5 million worth of equipment to send and process mail-in ballots faster and count the votes both quickly and accurately.