Due to the huge success of the annual culinary series of Black Restaurant Week in other cities, BRW has decided to expand! Foodies will be able to eat their hearts out with options from a list of participating Black-owned restaurants featuring unbelievable price options for brunch, lunch and dinner. Diners can enjoy casual dining options for $15 – $25 per person, and fine dining options from $35 to $45 per person.

“On behalf of Philadelphia City Council, I am proud to proclaim June 10 – 17, 2018, Black Restaurant Week,” stated Councilwoman Blondell Reynolds Brown. “Black Restaurant Week provides citizens across the City of Brotherly Love and Sisterly Affection the chance to not only support black-owned businesses, but to create more jobs in this space, build up communities and provide economic prosperity as well as pride in African-American, African and Caribbean heritages.

“Food plays a vital role in developing and enriching cultural identity, and is a catalyst for black people to connect with their values of community while literally breaking bread. As an African-American woman, I can attest to the fact that “soul food” is symbolically and fundamentally “made with love.” It encompasses the rich history and traditions of my ancestors with recipes passed down from generation to generation.”

In additional to its staple showcase of new and well-known restaurants, Black Restaurant Week is presenting an exciting lineup of hot-ticket events including: 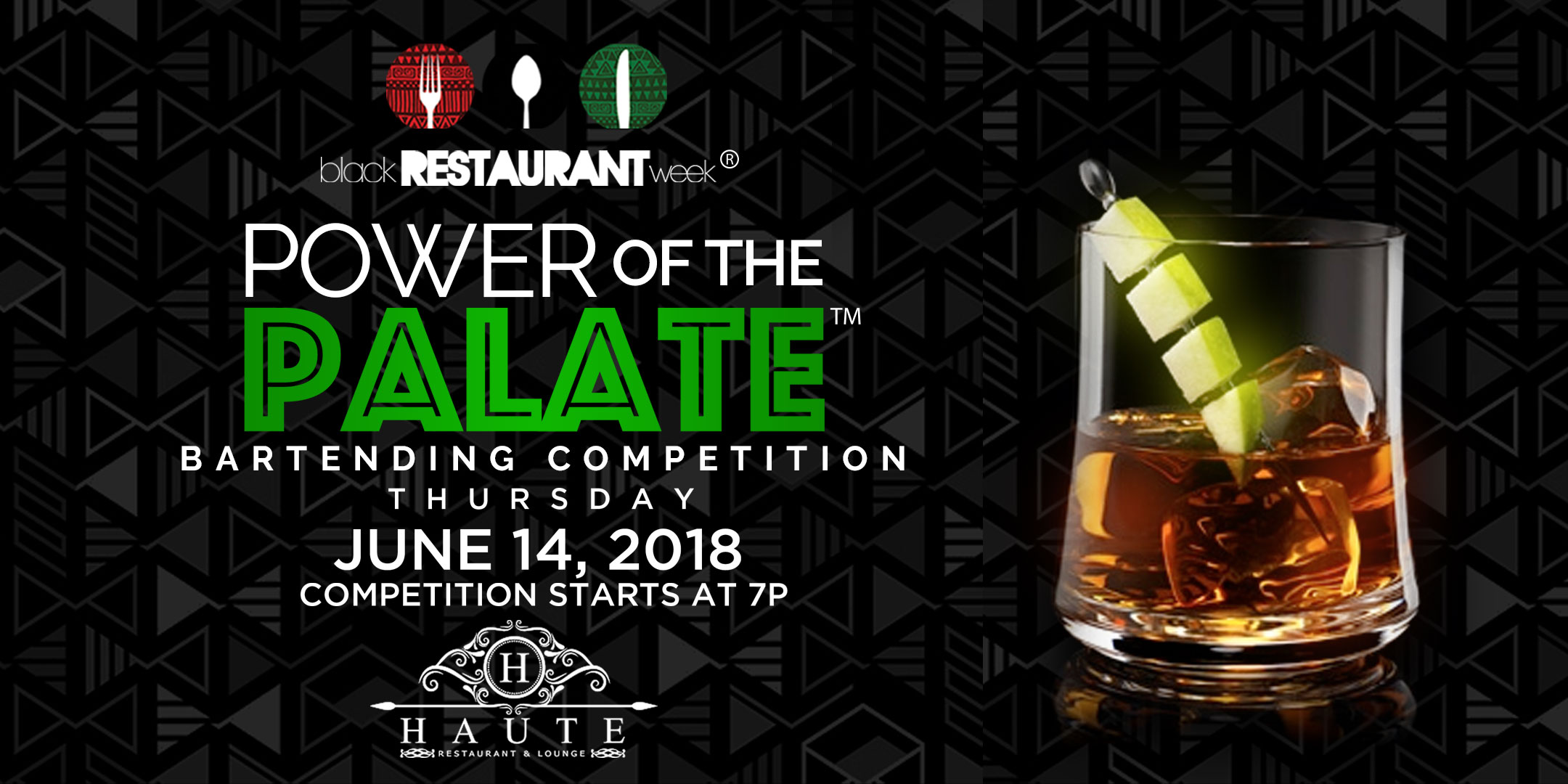 As an extension to PHILLYBRW’s commitment to the agricultural community, PHILLYBRW has partnered with F.A.R.M.S. (Family. Agriculture. Resource. Management. Services.), a national nonprofit organization, supporting minority farmers through education and retail market expansion, while relieving hunger in the farmer’s community.

“Who would not want to enjoy such magic while dining out at a black owned restaurant instead of spending your money at a large chain with identical menus and décor with little to no trace of our existence as black people,” asked Councilwoman Blondell Reynolds Brown. “Please partake in a sampling of African-American heritage this week by dining at some of my favorite restaurants.”