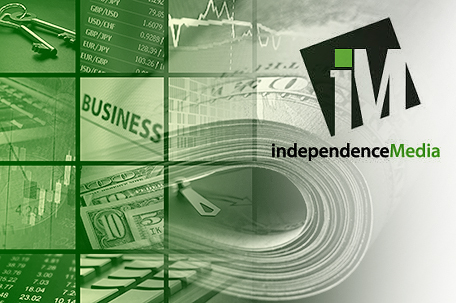 The organization will host a program launch rally in January.

The Philadelphia Association of Black Journalists (PABJ) is pleased to announce the organization has received a $25,000 grant from Independence Public Media of Philadelphia (IPMF).

These funds earmarked as general operating support will aid an expanded calendar of advocacy, training, journalism entrepreneurship and scholarship programs that PABJ will offer in 2020.

“For PABJ, it’s a vote of confidence in our agenda that also financially empowers our leadership to execute bold ideas and programs that will supercharge our mission.”

The IPMF gift caps an extraordinary fundraising year for PABJ which saw contributions from its members, supporters and partners total more than $100,000, which is the most ever raised by the organization in its nearly 50-year history.

PABJ will unveil its full 2020 calendar of events and initiatives at a special “launch rally” on Tuesday, January 21. Details and RSVP’s are available at pabj2020launchrally.eventbrite.com

About the Philadelphia Association of Black Journalists:

The Philadelphia Association of Black Journalists (PABJ) is a non-profit organization dedicated to the development of journalists, students and media-related professionals and to the promotion of diversity in the media. Formed in 1973, PABJ is the founding chapter of the National Association of Black Journalists (NABJ) and with over 100 full & associate members, is one of the largest  Professional NABJ Chapters in the nation. For more information, visit www.phillyabj.org.

The organization grew out of Independence Public Media of Philadelphia, Inc., a public broadcaster that operated WYBE Channel 35 in the Philadelphia market.

The Foundation has a vision of the citizens of Greater Philadelphia creating and sharing information, ideas, and stories that foster shared understanding and mutual respect, an engaged and informed citizenry, and dynamic, thriving communities.