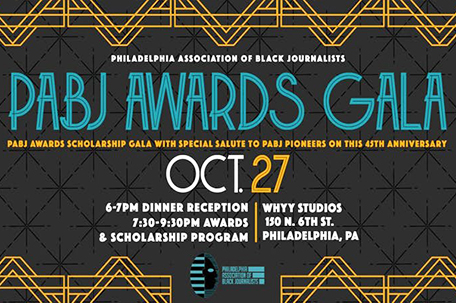 The Philadelphia Association of Black Journalists (PABJ) will honor six extraordinary journalism, communications and community standouts at its annual Awards and Scholarship Gala on Saturday, October 27, 2018.

The awards recognize exemplary reporting, media management and community service performed while maintaining a commitment to diverse coverage, hiring and community empowerment.  They will be presented during a gala ceremony at WHYY Studios, 150 N. Sixth Street, Philadelphia (between Race & Arch Streets). The gala will be held from 6 p.m. to 10:30 p.m., with a dinner reception beginning at 6 p.m. The awards ceremony starts at 7:15 p.m. 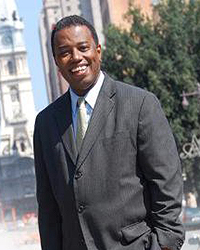 Vincent Thompson III is receiving PABJ’s 2018 Lifetime Achievement Award for his work as a journalist on the front lines of Philadelphia’s important stories during the span of his career here. He not only covers the story in front of him.  He gets the story behind the headlines as well.  Thompson is a WURD Radio host and owner of Thompson Mediaman Communications.

Leslie Foster is receiving PABJ’s 2018 Impact Award for tirelessly advocating fair, balanced and inclusive coverage of issues, people and events that impact people in communities that are often missed, marginalized, misunderstood or considered inconsequential.  She is a news assignment manager at 6abc television.  Foster has immeasurably impacted countless journalists she’s worked with along with station coverage during her 22 years at Action News. 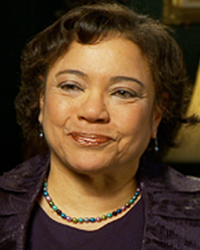 Angela P. Dodson is receiving PABJ’s Trailblazer Award for her courageous vigilance in clearing the path and breaking barriers for women and people of color in the journalism industry.  Dodson is a longtime journalist and a former editor at the New York Times and Essence magazine 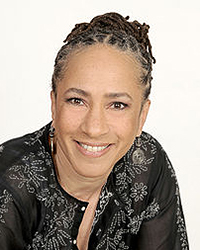 Lorene Cary is receiving PABJ’s 2018 Community Service Award for her longtime efforts to shine a spotlight on African American arts and culture, build community through their exploration, and create stories that enlighten and unite. Cary is the best-selling author of “Black Ice” and founder of the Art Sanctuary in Philadelphia. 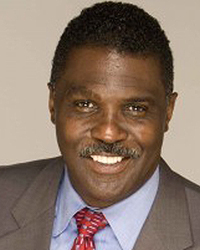 Glenn Ellis Sr. is receiving PABJ’S 2018 Community Service Award for keeping the medical profession ethically honest in its treatment of African- Americans and other historically disenfranchised people, and protecting their right to expert health care.  Ellis is a medical ethicist, researcher and president of Strategies for Well-Being LLC. 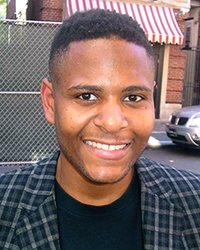 Evon Burton is receiving the 2018 Media Professional Award for his public relations and community work on behalf of people living with HIV/AIDS, and for promoting the good works of charitable nonprofits.  Burton is the marketing and outreach supervisor at Philadelphia FIGHT Community Health Centers.

“We are honored to continue celebrating excellence in journalism and community service,” said Melony Roy, PABJ president. “And we are proud to salute the journalists who saw a need to form PABJ and advocate for inclusive hiring of Black journalists and balanced coverage of stories that impacted Black people in various communities.”

All tickets must be purchased by October 24, 2018. No tickets will be sold at the door.