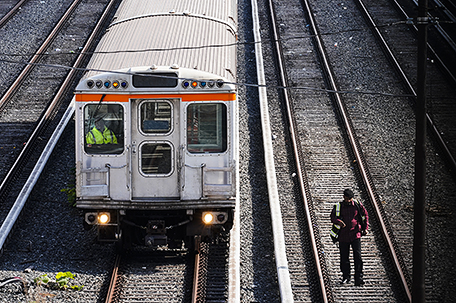 The Transport Workers Union Local 234 said Saturday that workers voted 1,450 to 631 Friday to ratify the contract with the Southeastern Pennsylvania Transportation Authority.

The agreement reached Oct. 29 averted a possible strike by the 5,000-member union that threatened to bring elevated trains, buses and trolleys to a halt and leave thousands of children and educators without a way to get to school next week.

The union, which represents bus, trolley, and elevated train operators as well as mechanics and other staff, said the pact also includes two weeks of paid parental leave for both men and women upon the birth or adoption of a child.

Union leaders had asked for a four-year contract with annual wage increases and a pandemic payment.

SEPTA officials had asked for a two-year contract, or that pay increases in a four-year contract be contingent on the transit authority’s ability to pay them.

Authority leaders have said that it is losing nearly $1 million a day while ridership rebounds from the lockdowns and the pandemic.