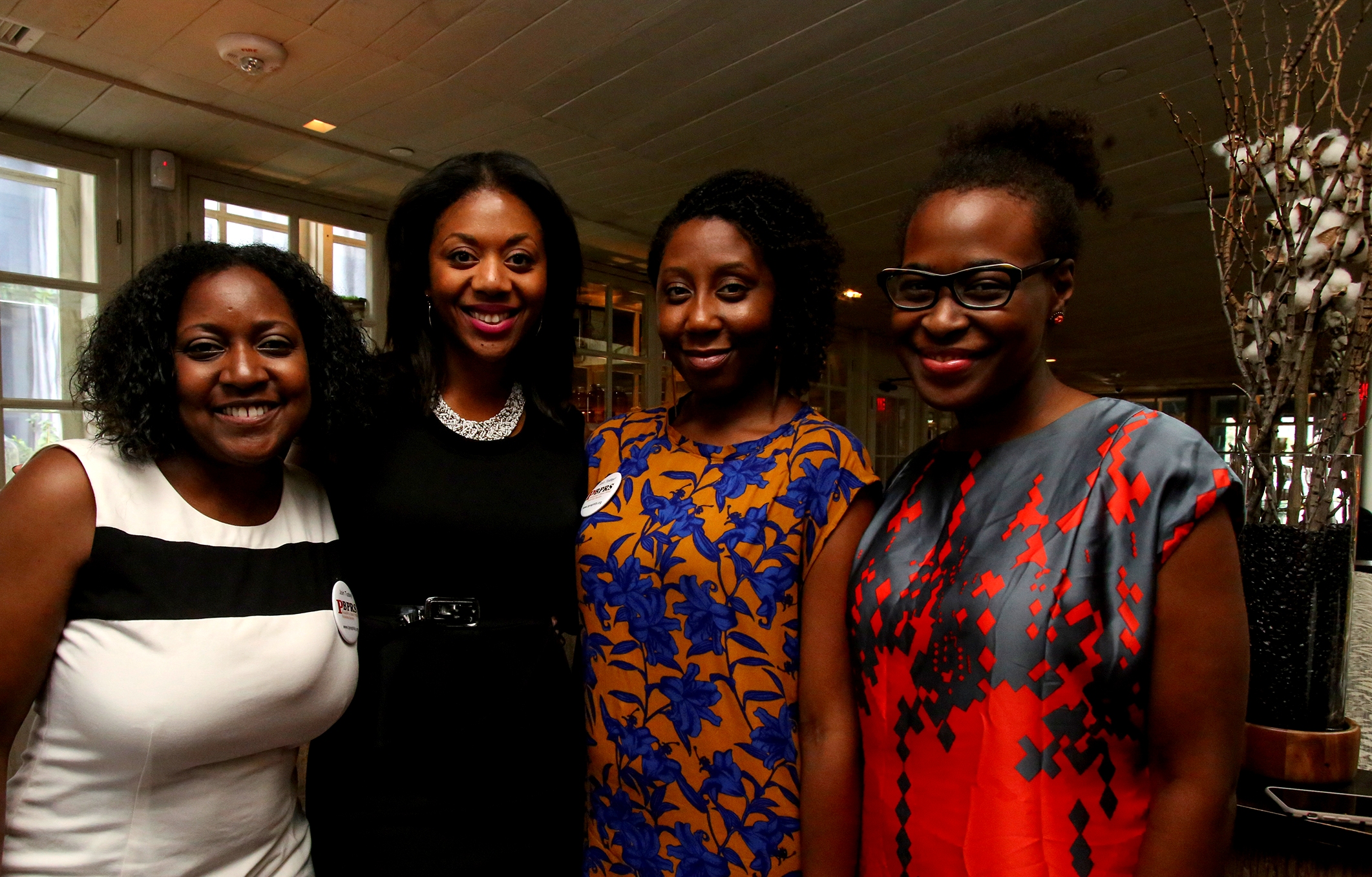 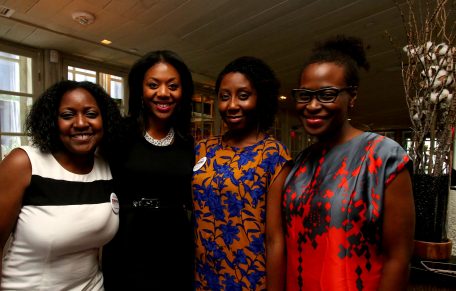 The rain didn’t stop this party.

On July 13, nearly 100 professionals, executives and community members braved the stormy weather to head to South restaurant in Fairmount to participate in the Philadelphia Black Public Relation’s Society’s (PBPRS) pre-DNC mixer and to celebrate its new President Monica Peters.  The mixer transformed into what would be a milestone event for professionals in the city leading up to the Democratic National Convention. 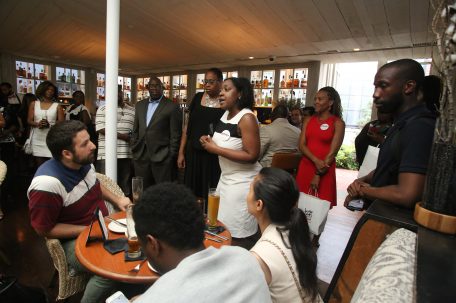 “Monica is doing an awesome job starting on the right foot in bringing people who were not in the PR industry to the table,” said Steve Paul, Community Liaison for Councilwoman Helen Gym.

“As a community liaison I met  people that I needed to know and network with. It was fun and a great turnout.  There were interesting people of all different backgrounds at the event. I look forward to partnering with the Philadelphia Black Public Relations Society,” said Paul.

“It was an honor to participate in the Philadelphia Black Public Relations Society’s pre-DNC mixer and support Monica Peters as President.  This is an important time in our country when diversity and communications and journalism must be supported in every way, said Peterkin Bell.

“In a few weeks, the city of Philadelphia will welcome over 20,000 members of the press core. I’m excited to work with the DNCC and PRBRS to ensure that these journalists highlight all the great in Philadelphia,” she continued.

The event served as a venue for professionals, in public relations and beyond, to network and mingle with purpose.

Peters who became President on May 1, stressed during the mixer for professionals to connect with one another. 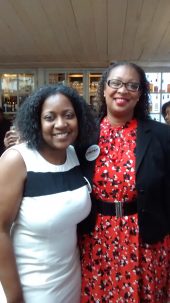 “It was important for this event that we provided a venue for people of different professional backgrounds to connect and meet one another.”

Jemmell’z Washington, Public Relations Associate at the Penn Museum appreciated the array of professions attendees represented at the mixer.
“Ideas do not emerge in a vacuum. Monica provided a fresh opportunity for professionals to reach beyond their own industries, and discover potential collaborations which could strengthen the local community,” said Washington.

Ian Gavigan Communications Director for Councilwoman Helen Gym saw another benefit to the mixer given the political climate in our country.

“I value the Philadelphia Black Public Relations Society and the opportunity to meet colleagues from across Philadelphia,” said Gavigan.

“As communications professionals in a progressive city, it’s important to build strong networks, have shared experiences, and grow our capacity—especially in light of our country’s increasingly toxic political climate,” continued Gavigan.

The value of working together, regardless of professional background, is what Peters stresses.

“In addition to PBPRS providing support and being a resource for African-American communications practitioners, one of the goals of my presidency is to bring professionals together, in public relations and beyond, to network with purpose and encourage groups to collaborate frequently,” said Peters.

“I’m glad everyone enjoyed the mixer and are excited about my presidency.”

Founded in 2000, the Philadelphia Black Public Relations Society’s mission is to provide public relations and communications practitioners throughout the Greater Philadelphia region with a venue and a resource for professional support.