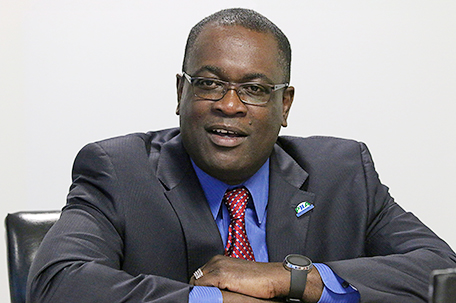 In the next five years, the Philadelphia Housing Authority (PHA) is on course to create or rehabilitate approximately 2,500 units using 4 percent Low Income Housing Tax Credits (LIHTCs) which are only made possible through the use of private activity bonds.

Without the funding associated with these financing vehicles, PHA stands to lose over $100 million dollars in equity needed for this work.  This puts in jeopardy the work PHA is doing to rehabilitate the formerly moribund Sharswood/Blumberg neighborhood in addition to other projects and our Choice Neighborhood Implementation (CNI) grant in North Central Philadelphia.

In an agency that has almost $1 billion in projected capital needs, the loss of this source of funding potentially puts hundreds of families at risk of losing their homes since PHA will not have the funding to make needed repairs in the next few years.  It also prevents PHA from creating new housing in a city that has an affordable housing crisis.

The Senate version retains the new markets tax credit (NMTC) through 2019; retains tax-exempt private activity bonds, which help finance more than half of affordable rental housing each year; and retains the historic tax credit (HTC) at 20 percent of qualified rehabilitation expenditures but requires it be claimed over five years instead of at placed in service under current law. We want to make sure that   our Senators and elected officials understand the devastating impact to low income Philadelphians that the House Bill would inflict and that they reject those measures and ensure, at a minimum, that these provisions in the Senate version prevail.