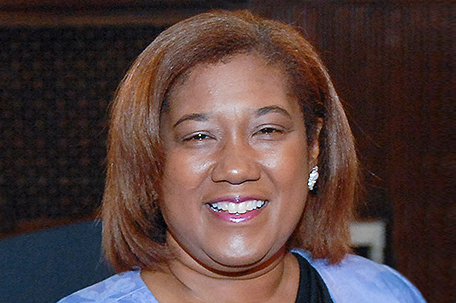 A Pennsylvania state lawmaker faces the possibility of prison time after being found guilty of charges she accepted $4,000 in cash from an undercover informant seven years ago.

The verdict follows guilty or no contest pleas by four other former Philadelphia state lawmakers and a former traffic judge in the city for taking cash or gifts from informant Tyron Ali.

The cases were brought by prosecutors in Philadelphia and Harrisburg after then-state Attorney General Kathleen Kane abandoned the investigation after concluding it improperly targeted Black officials.

Brown’s lawyer calls it a “classic case of government overreach” and vows to appeal.