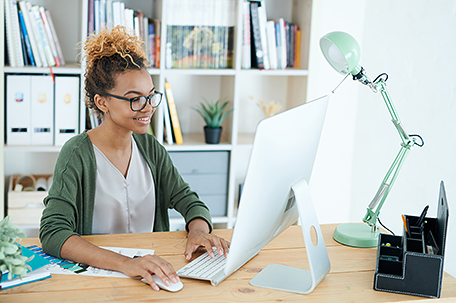 On Sunday, August 26, the nation celebrated Women’s Equality Day, commemorating the 98th anniversary of the signing of the 19th Amendment into the U.S. Constitution, which officially granted women the right to vote.

PECO recognized the holiday with a special message on the headquarters’ Crown Lights. PECO is also celebrating another milestone in women’s equality, having recently been announced as a “Best Employer for Women” in the nation as part of Forbes’ inaugural research study on the designation.

Forbes partnered with market research company Statista to anonymously survey 40,000 Americans on topics like working conditions, diversity, parental leave, discrimination and pay equity. The final list ranks the top 300 US employers with over 1,000 employees that both received the most recommendations from respondents and had the most gender diverse boards and executive ranks.

Since 2012, the number of women employed at the company has risen by 15 percent. PECO actively fosters a diverse and inclusive culture across all levels of the company, as evidenced by the fact that half of PECO’s vice presidents are currently women.

“We believe PECO’s robust suite of employee training programs, cross-departmental collaborative projects and support of employee resource groups – including the Philadelphia chapter of Networking Exelon Women – is part of what drives high levels of employee satisfaction,” says PECO president and CEO, Mike Innocenzo. “Diversity, inclusion and equality are integral parts of our everyday culture, in pay and benefits as well as in opportunities, for men and women at PECO.”

Additionally, PECO has a long history of supporting community efforts that benefit women and girls, including STEM educational programs through partnerships with organizations like Girl Scouts of Southeastern Pennsylvania, and workforce development efforts through Career Wardrobe.