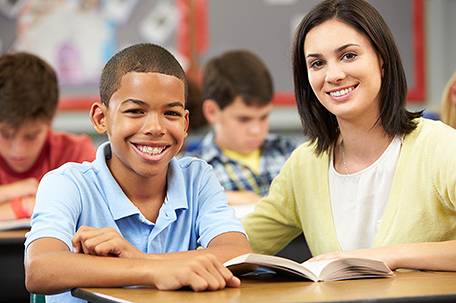 Public Citizens for Children and Youth

All but nine members of the Pennsylvania House voted for a bill creating a Commission to study Pennsylvania’s flawed system for funding public education.

If approved by the Senate and signed by the Governor, the Commission will have a year to provide recommendations for a formula that is based on the cost of educating students and the ability of local communities to meet their share of the costs.  The House moved this bill quickly to a vote which may be a terrific sign of sincerity.  Or it may be an indication that state elected officials are looking for cover from three years of insufficient funding of public schools.

The Senate and the Governor are likely to quickly approve the bill, but doing so can’t be an excuse for any state elected officials to refuse to restore cuts to public schools in the upcoming state budget.  House Bill 1738, gives the Commission an entire year to come up with their recommendations for a formula.  Surely this can and should be done more quickly.

Last minute wrangling by House leaders cut language from the bill that would have required the legislature to act on the Commission’s finding to update the formula every five years.

Cutting this language could be a red flag that the bill is an Election Year Special.  Let’s hope not.  The future of 1.8 million Pennsylvania public school students is at stake.