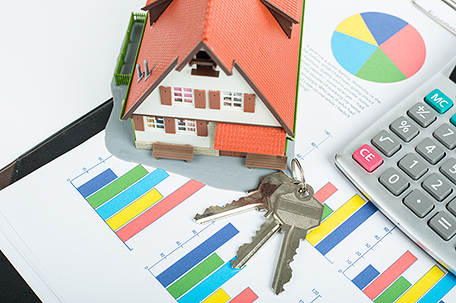 “We are calling for a full and comprehensive investigatory public hearing on the impact reverse mortgage lending products are having on residents in the City of Philadelphia,” Parker said. “Specifically, the public hearings will seek to determine the extent and impact such lending products have on the city’s senior homeowners, and the potential intergovernmental remedies that can be developed to protect consumers from any unintentional harms that may result from acquiring this type of lending product.”

A number of local legal and nonprofit organizations have witnessed an increase in the use of reverse mortgages and the lack of understanding among consumers about the lending tool.

“We are seeing increasing numbers of clients with problems concerning reverse mortgages, including clients who are facing foreclosure and loss of their homes,” said Peter Schneider, supervising attorney at Community Legal Services, Inc. “In many cases, the clients had little understanding of how these mortgages worked or of their risks.”

The resolution, co-sponsored by Councilwoman Jannie Blackwell, will be referred to Council’s Committee on Finance.