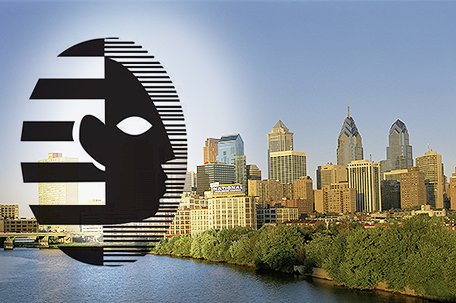 On Tuesday afternoon, roughly 50 PMN employees held a rally following the Guild’s announcement that they had requested the National Labor Relations Board to re-open an unfair labor practice investigation into PMN. This comes after newly obtained information by the Guild suggests that PMN “fraudulently concealed information” to the organization during contract negotiations in 2015.

“Anytime fair wage grievances are being raised by journalists at a major newsroom such as the Philadelphia Media Network, we should all be concerned,” said PABJ VP/ Print Ernest Owens. “It is imperative that these upcoming negotiations ensure the well-being of all of PMN’s staff, especially Black journalists, who are still not adequately represented in their newsrooms and often not quickly promoted to senior-level positions.”

PABJ will be closely monitoring the efforts of journalists and the Guild as they pursue more transparency and action from PMN. For more information about this matter, please contact Chantale Belefanti for more details.

About The Philadelphia Association of Black Journalist:

The Philadelphia Association of Black Journalists (PABJ) is a non-profit organization dedicated to the development of journalists, students and media-related professionals and to the promotion of diversity in the media. Formed in 1973, PABJ is the founding chapter of the National Association of Black Journalists (NABJ) and with over 100 full & associate members, is one of the largest Professional NABJ Chapters in the nation. For more information, visit www.phillyabj.org.