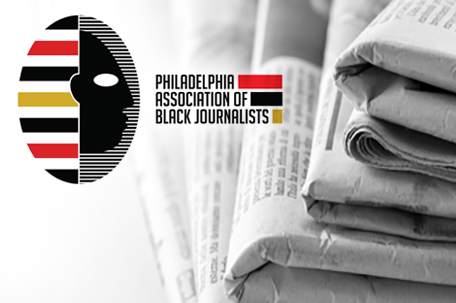 The Philadelphia Association of Black Journalists (PABJ) issued the following statement in response to the Inquirer’s recent report:

“The Philadelphia Association of Black Journalists (PABJ) joins the community in expressing public disappointment and dismay of the latest findings of a diversity and inclusion audit at the Philadelphia Inquirer. The report, written by Temple University’s Klein College of Media & Communication under the leadership of the late former NABJ President Bryan Monroe and Andrea Wenzel, reveals biased employment and editorial practices as it pertains to race.

Some of the most disheartening revelations from the 118-page report found that only 26.4% of Black people are covered in all Inquirer stories (compared to 58.8% of white people), with 53% of those stories being about sports.

The audit also revealed that only 13.6% of Inquirer staff is Black (compared to 77.3% white), with co-chairs of the audit stating that “the Inquirer tends to cover white people the most” and “white reporters tend to write about white people even more.”

“The result of this audit isn’t a surprise, but a confirmation of the ongoing institutional racism at the largest print publication in Philadelphia,” said PABJ President Ernest Owens.

“The Philadelphia Inquirer must engage with Black and brown media affinity groups immediately. It also needs to implement a diversity action plan that’s more transparent and equitable than their current failed efforts.”

PABJ stands in solidarity with Black staffers who have had to deal with the hardship of facing racial hardship and dealing with such unnecessary controversies in their own newsrooms.

PABJ was not involved with the audit in any way and is calling on more than just a formal apology from the publication. “We want to see immediate changes to the Inquirer’s editorial practices, workplace culture and leadership structure,” said Owens.

“PABJ leadership recently spoke with Jameel Rush, the Inquirer’s new vice president of diversity, equity, and inclusion, on the publication being more engaged with our organization and other local diverse media affinity groups.”

PABJ strongly requests to have a conversation and discussion with the Philadelphia Inquirer’s executive leadership on this matter.

We propose working together on a collaborative plan that addresses the systemic racism that is reflected in their newsroom, community outreach efforts, and the Inquirer’s coverage.”