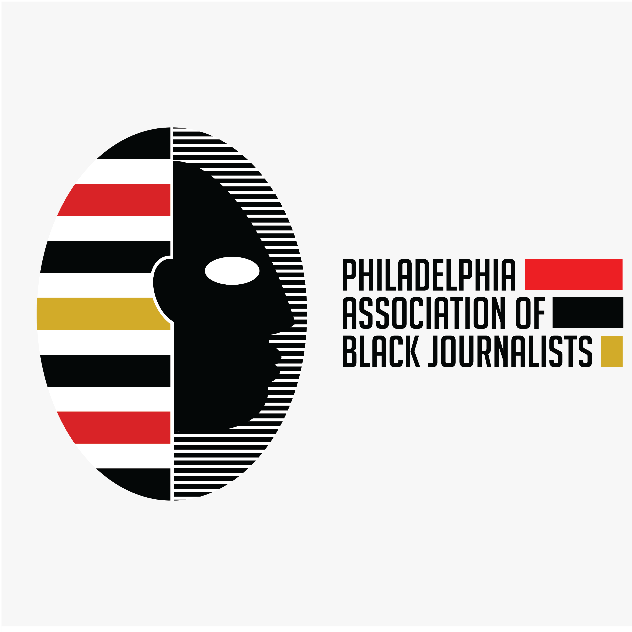 The awards for exemplary reporting, media management, and community service will be presented by PABJ, the nation’s oldest association of journalists of color, during a gala ceremony at​ WHYY​ ​Studios, ​ ​150 N. Sixth Street, Philadelphia (between Race & Arch Streets). The gala is from 6 to 10:30 p.m. with the reception beginning at 6. The award ceremony starts at 7:15​ ​p.m.​

Barbara and Tyree Johnson, , Westside Weekly newspaper owners, are recipients of the Lifetime Achievement Award. The husband and wife team turned an idea about a West Philadelphia newspaper into a voice of the community that is rooted in journalistic integrity. Tyree is a charter member of the Philadelphia Association of Black Journalists, and Barbara, who is receiving the award posthumously, was one of its earliest supporters.

Sara Lomax-Reese, president and CEO of WURD Radio, will receive the Trailblazer Award for her pioneering work creating HealthQuest Magazine which explored health issues that impact Black people and in growing the state’s only African-American-owned talk-radio station, WURD Radio ensuring Black people have an outlet for expressing concerns about issues that are important to Black people.

Errin Haines Whack, urban affairs reporter for the Associated Press, is the 2017 PABJ Print Journalist of the Year. As Urban Affairs reporter, she tackled stories that impact Black people from angles that are often not explored in majority media. Her work has focused on the intersection of race, politics and culture as well as other issues of importance to African Americans.

Lois and Oshunbumi “Bumi” Fernandez are being honored with a PABJ Community Service Award for their work with the ODUNDE Festival, which celebrates African culture and legacy through song, art and food. 40-years ago, the late Lois Fernandez began the family oriented street fair. Her daughter Bumi worked with her through the years, and as Odunde CEO, has created year-round programming called Odunde365.

Sandra Clark, vice president for news and civic dialogue at WHYY, will receive the Impact Award. A longtime champion of diversity, she believes all of our lives are enriched when we have access to different voices. It’s a philosophy that is reflected in her hiring, and mentoring of ethnic journalists.

Aundrea Cline-Thomas, a reporter for NBC10 Philadelphia, is receiving the 2017 Broadcast Journalist of the Year Award. Aundrea is a reporter whose stories focus on issues that push beyond commonly covered headlines to discover and share textured stories that reflect and impact people in Black Communities.

Haniyyah Sharpe-Brown, Communications Manager for Philadelphia City Councilwoman At-Large Blondell Reynolds Brown and founder of On Point Communications, is receiving the 2017 Media Professional Award for public relations and community work that shines a light on her clients’ work that positively impacts and highlights Black people in ways that empower and enlighten the public.

“This year’s honorees represent excellence in journalism and community service,” said Melony Roy, PABJ president. “We are proud to honor their distinguished work which has had a significant impact on African Americans in the greater Philadelphia region.”

All​ ​tickets​ ​must​ ​be​ ​purchased​ ​by​ ​7pm​ ​on​ ​October​ ​18,​ ​2017.​ ​No​ ​tickets​ ​sold​ ​at​ ​the​ ​door.
Gala proceeds support PABJ scholarships, professional journalism workshops and community programming. PABJ will present scholarships to three local college students at this year’s Gala.