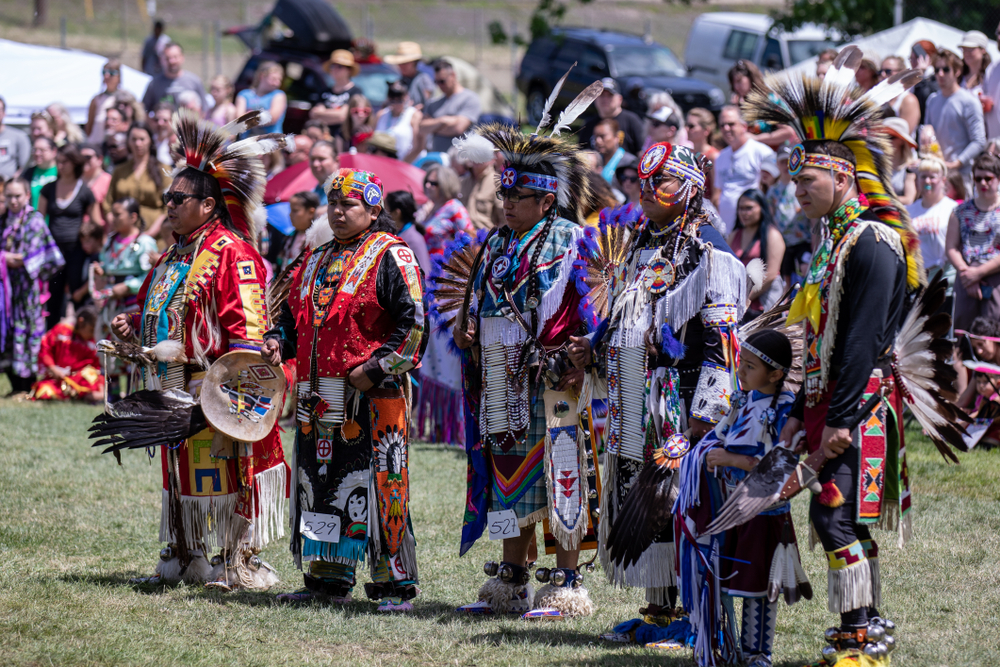 Rep. Chris Rabb: “My bill would remove statutory reference to Columbus Day and replace it with Indigenous Peoples’ Day, recognized on the second Monday in October.”

“From 1500 to 1900, the indigenous population of the American continent dropped by more than 90%; by some estimates, North America had over 12 million native inhabitants in 1500, but fewer than 240,000 by 1900. Unfortunately, our history tends to glorify the conquerors who initiated this devastation rather than the indigenous victims. My legislation seeks to correct this injustice by changing Columbus Day to Indigenous Peoples’ Day.
Christopher Columbus is one of only two people the United States honors by name in a holiday, often falsely portrayed as an American hero and pioneering explorer. In truth, he was not the first to discover the American continent. Moreover, exploitation and conquest motivated Columbus’s voyages more than discovery or trade. One of his compatriots highlighted this point in his writings, describing how Columbus sought gold, enslaved thousands of indigenous people, and often sold young children into sexual slavery”
To date, Minnesota, Vermont, Alaska, and South Dakota have already made the aforementioned change along with nearly sixty cities across the nation. Similar to these states and cities, my bill would remove statutory reference to Columbus Day and replace it with Indigenous Peoples’ Day, recognized on the second Monday in October.
In addition, my legislation would direct the governor to issue an annual proclamation celebrating the cultures of indigenous people and drawing attention to the exploitation of native populations
Join me in setting the record straight and in combatting years of injustice by co-sponsoring this important piece of legislation.