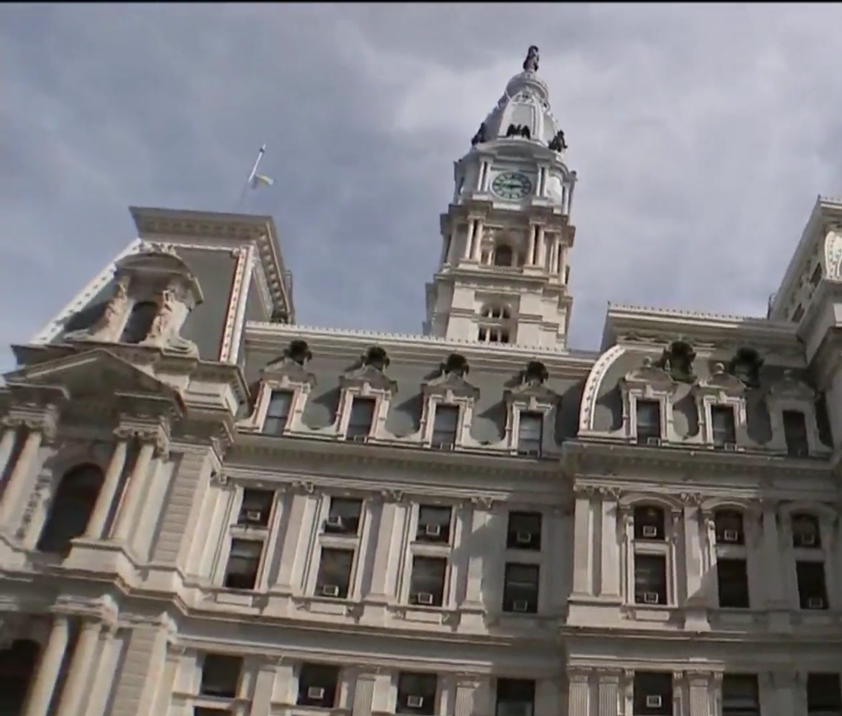 The Mayor’s Fund for Philadelphia spent more than $300,000 for travel related to Pope Francis’ visit two years ago — more than four times what it had disclosed earlier, according to findings in the city controller’s final report on the fund.

This is yet another torpedo in the water over the fund, a nonprofit that collects marathon fees and private donations.

Butkovitz says the fund has been slow to respond to his requests for information, which fund officials deny.

Butkovitz has accused former officials, including the fund’s ex-executive director, Desiree Peterkin Bell, of using it as a slush fund during Pope Francis’ visit two years ago.

“What is the big secret? It was a civic function. It was promoted as something that would be a great asset to Philadelphia’s international reputation,” he said.

Butkovitz has taken heavy fire over his papal probe.

Peterkin Bell has in the past denied any wrongdoing.

The controller claims she ducked policies for awarding grants and says two credit cards were wired to the fund, with exceptionally questionable purchases.

He is also calling foul on current leadership at the fund, claiming they’ve stopped cooperating.

“He’s got dual powers, he’s got criminal investigatory power and he also has specific authority to investigate charities,” said Butkovitz.

Shapiro’s office says it has opened an investigation. The fund recently announced a re-organization to avoid irregularities in the future.