A group of Black officers in the Philadelphia Police Department’s Narcotics division have had enough of the Stars and Bars in their workplace.

The Philadelphia Police Department’s Narcotics division is in charge of making sure that the city’s streets aren’t overrun with illegal drugs.

But according to a complaint filed by a group of the division’s African American officers, if Blacks think they’ve been mistreated by the division, they may be right.

In a news conference held at the headquarters of the Guardian Civic League in North Philadelphia on Wednesday, the Black officer’s group joined the Philadelphia NAACP and the lawyer representing the narcotics officers in announcing the complaint.

A group of officers from the Narcotics Division, one of them the unit’s Integrity Officer, Staff Inspector Debra Frazier, allege that the division’s Chief Inspector Anthony Boyle and Inspector Raymond Evers have fostered a hostile work environment for Black narcotics officers, the group’s attorney, Brian Mildenberg, said in a statement.

What broke the camel’s back in this case, a case that the officers allege includes several incidents of malfeasance ranging from being asked to falsify records on drug busts, to racial slurs to the denial of overtime to Black officers, was the Confederate flag sticker on a fellow officer’s car.

“My police officer clients are appalled that an active Philadelphia Police Corporal assigned to Narcotics on Wissahickon Avenue has adorned his vehicle with a confederate flag insignia and parked the vehicle at work on City property,” Mildenberg said.

What the Confederate Flag represents is anathema to what Police Departments are supposed to represent, Rochelle Bilal, president of the Guardian Civic League, said in a statement. 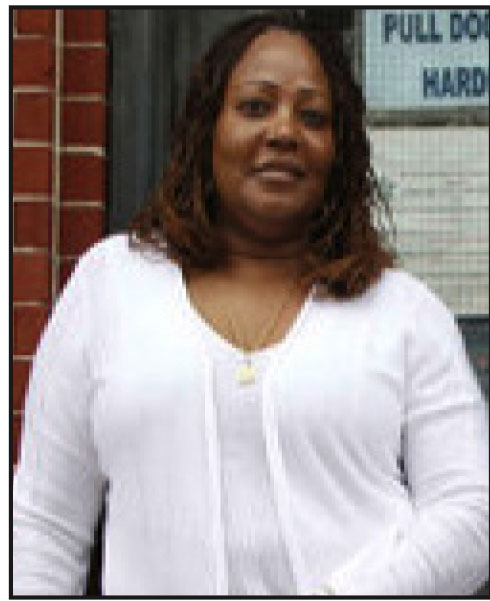 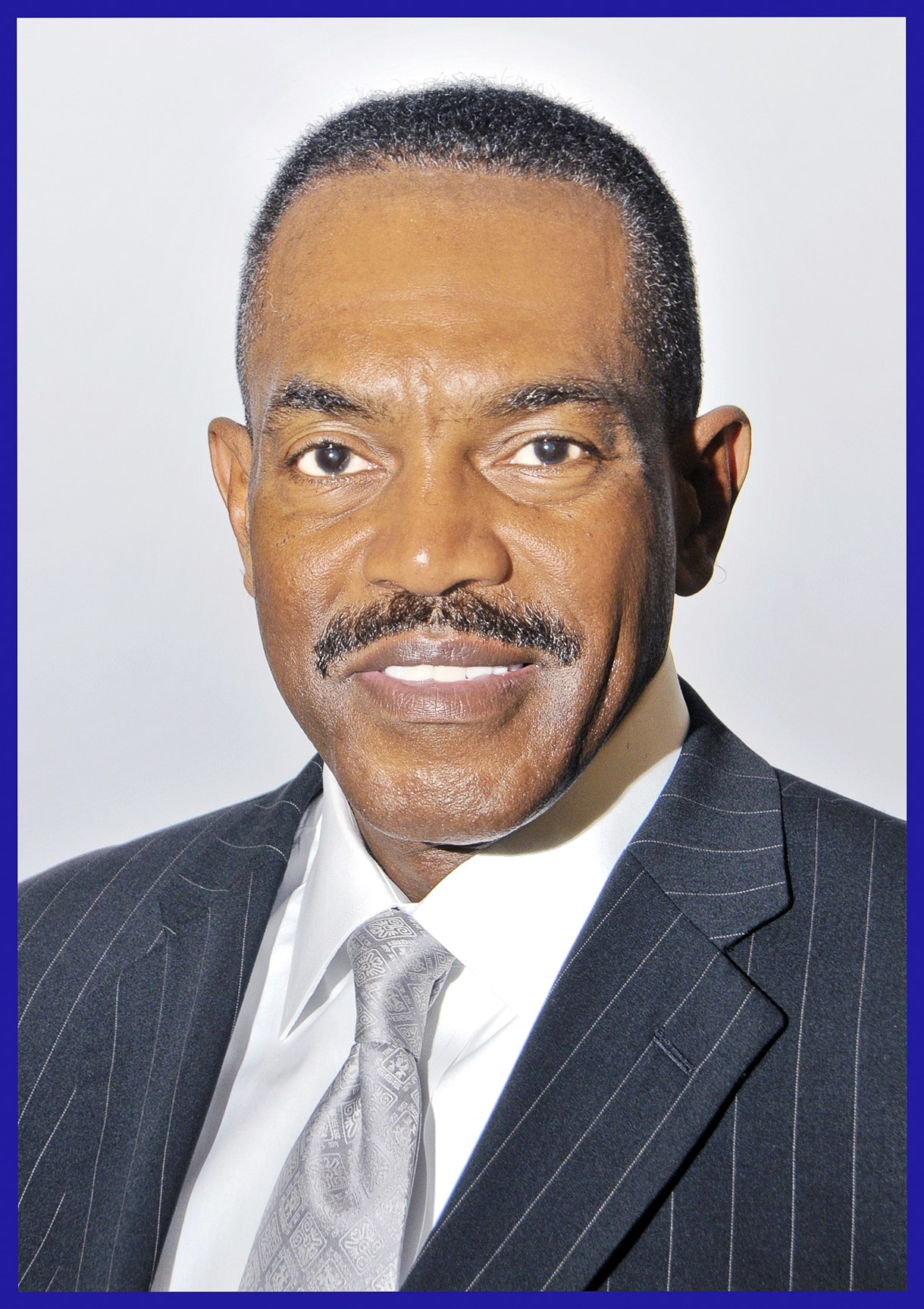 “We feel that the Confederate flag is a symbol of racism and slavery, and that it is completely inappropriate for any Philadelphia police officer to endorse or display this flag,” she said. “According to our members, the display of this flag is part of a broader problem of racism and improper conduct in the Narcotics Division.”

Minister Rodney Muhammad, president of the Philadelphia NAACP, agreed. Things like this make it harder for citizens to trust the police, he said.

It’s a manifestation of a deeper problem.

“[The Confederate Flag] is a symbol of racial hatred,” he said. “It can be seen as a part of a pattern of bias against people of color. You can hang anything you want in your own private space, but the flag of a rebel army that lost has no place in a public space.”

Currently, an Equal Employment Opportunity complaint has been filed, but a lawsuit hasn’t been ruled out. Should that suit be filed, the federal Department of Justice, a department that hasn’t been that hospitable to civil rights or police accountabilty under Attorney Gen. Jeff Sessions will have to weigh in on it.

That won’t be a deterrent, Bilal said.

“We’re going to go as far as we need to go to make sure that Black and brown people aren’t being targeted,” she said.

The officer has since been told that he can’t park his car on City of Philadelphia property as long as it has that sticker on it.

But that can’t be the final word, Bilal said.

“We appreciate this action, but believe that much more is needed,” she said. “We are very concerned that this corporal may have White supremacist ties, and if so, he should not have a badge.  We respectfully demand an investigation into the corporal’s conduct and judgment as concerns minorities and any ties he has to extremists or racially offensive groups. We further respectfully demand investigation into the integrity of the arrests and property receipts of the Narcotics Division.”