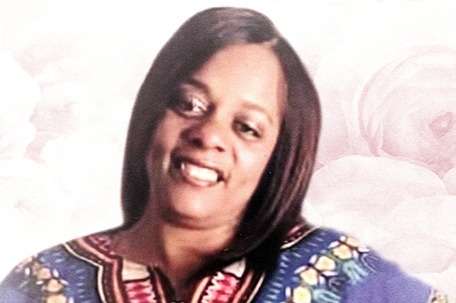 She was a mother, a daughter, sister, aunt and a friend.

Estavia was also known by the names Muli-Mu, Mira and Shrimpbo, all names specially created by family and friends who cherished her. 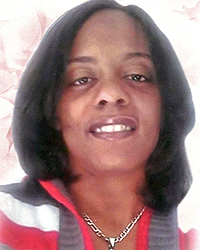 Estavia was educated in the North Philadelphia School System. She loved working with people, which led her to obtain various jobs in customer service.

Estavia met Jared Taylor in 1989 and from that union Zhane Adams was born. In 2001, Jaiir Blake was also born in union with dear friend Corey Blake. In June 2009, Estavia was blessed with the birth of her younger son Nyair Jackson.

Estavia was a dedicated family woman, loyal, real and most of all beautiful. She loved her family and loved her some Whitney Houston! Her smile will be missed, along with the many hats she wore in our family.