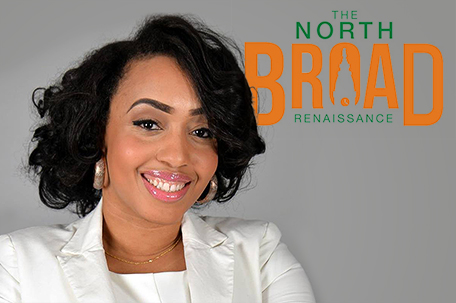 The North Broad Renaissance (NBR) – a non-profit that’s supporting revitalization efforts along North Broad Street – is released the first ever “State of North Broad” report. The report, which was completed in partnership with E-Consult, was released during the 2016 State of North Broad event on December 15, and highlights significant growth and redevelopment opportunities – including over $1 billion in development, and an expected population growth by more than 24.8 percent by 2021.

Research shows that more than 4,000 crimes took place along North Broad Street in 2015. In addition, this major thoroughfare has a 14.3 percent vacancy rate, and 46 percent of the population makes less than $35,000 a year. In conjunction with the “State of North Broad” report, the NBR community-based, five-year strategic plan highlights this, and examines opportunities for improvement.

“The implementation of the North Broad Renaissance” 2020 Vision, will work to revitalize communities, culture and commerce in a neighborhood that has a rich historic background,” says Kenneth Scott, Board Chair of North Broad Renaissance. “We have developed a plan, and now we are eager to begin the work, with the help of partners and supporters who will help us reach our shared goals for the community.”

The 2016 State of North Broad event took place on Thursday, December 15, from 6 PM to 9 PM at the Pennsylvania Convention Center North Broad Atrium.