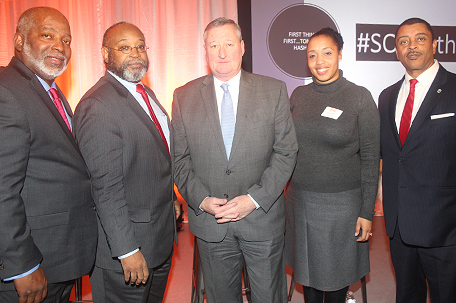 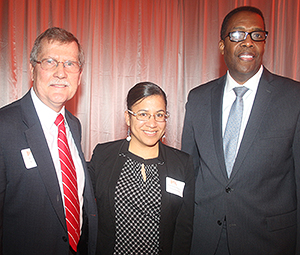 “The 2017 State of North Broad report provides a detailed look at the changing landscape of North Broad Street and adjacent areas,” said Shalimar Thomas, Executive Director of the NBR. “Overall, our job at the North Broad Renaissance (NBR), and what we want readers to do, is to take this information and data, determine how can we support the positive and mitigate the negative, and work towards inclusive growth than could positively impact the entire North Broad community – including our most vulnerable population.” 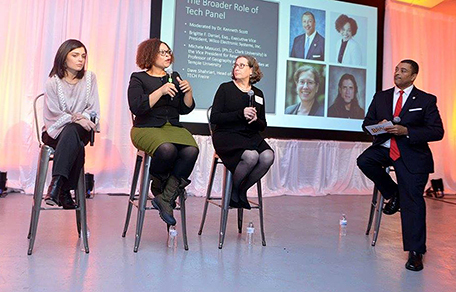 During the event, a panel discussion was held on the role of data and technology and the impact a tech hub would have on NBR’s efforts to improve and sustain the economic development of the North Broad corridor. “I had a great discussion celebrating the #SONorthBroad initiative and the plans to make it a tech innovation hub in Philadelphia,’ said Brigitte Daniel, Vice President of Wilco Electronics Systems, said. “North Broad Philly is ripe for tech inclusion and innovation.” 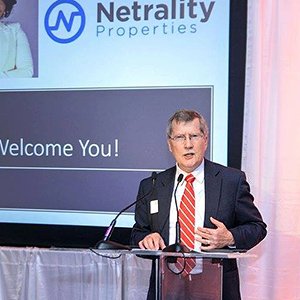 The 2017 State of North Broad report includes information on the early stages of development and revitalization. North Broad is home to 49,695 residents and 46 percent of resident’s range in age between 18-34 years old. There is an estimated $2.1 billion in assessed property value along North Broad Street between City Hall and Germantown Avenue. Commercial properties which include office space, restaurants, and retail locations represent the majority of the assessed value along the corridor.